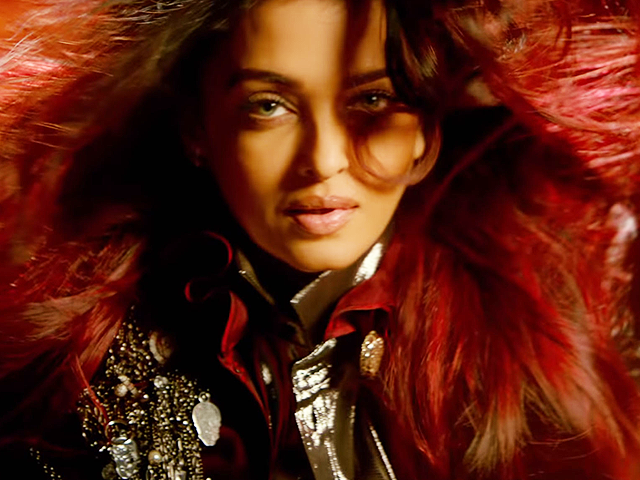 Anil Kapoor, Aishwarya Rai Bachchan and Rajkumar Rao are all set to star in Rakeysh Om Prakash Mehra’s Fanney Khan. The teaser of the much awaited film was released yesterday and boy, does it looks intriguing! 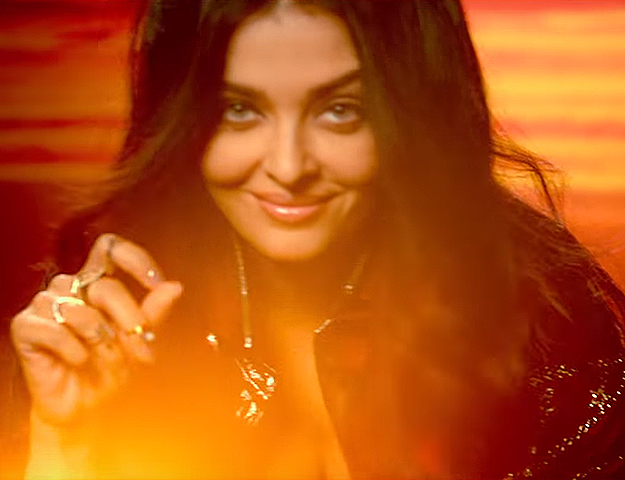 Fanney Khan is an official remake of the Belgian movie Everybody’s Famous! which was written, produced and directed by Dominique Deruddere. 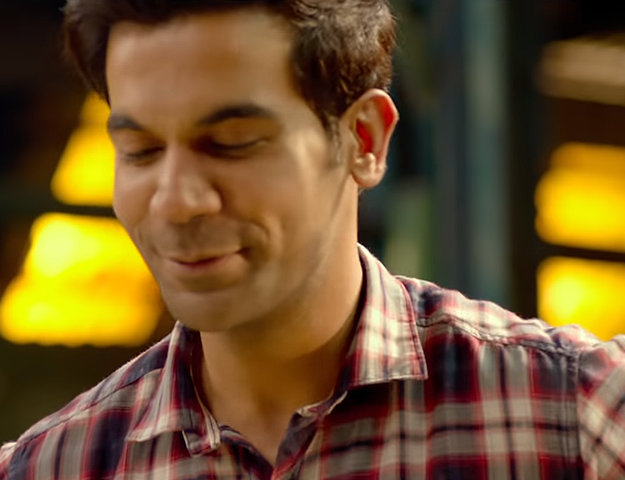 Everybody’s Famous! was nominated for an Academy Award in the Best Foreign Language Film category at the 73rd Academy Awards as well. 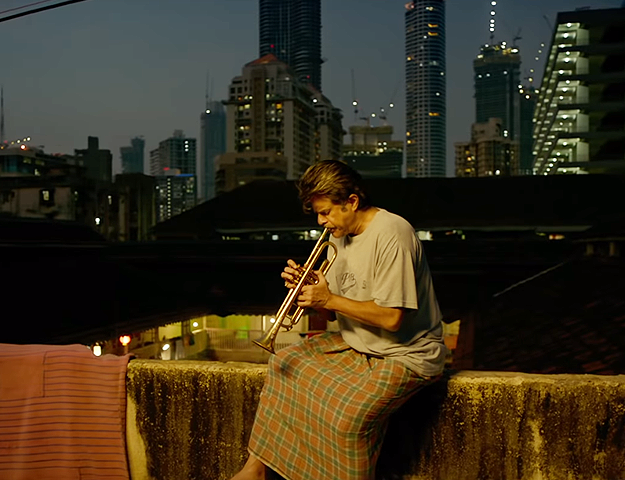 The original film is about a father who wants to fulfill his daughter’s dreams of becoming a singing sensation. He manages to kidnap the country’s reigning superstar just so she can get famous in exchange. 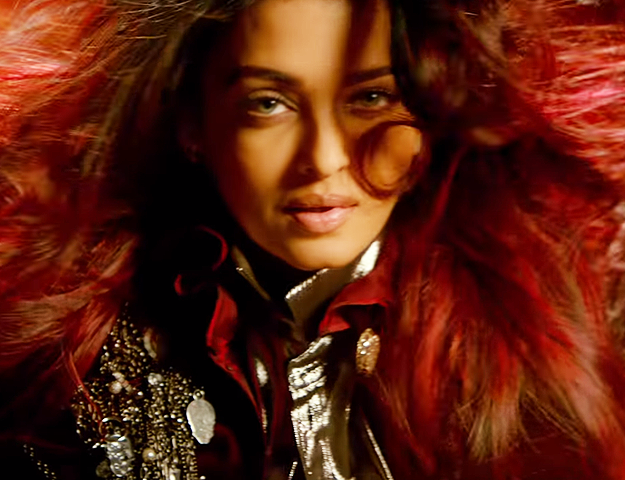 According to reports, Aishwarya is playing the role of the popular singer, while Rajkummar Rao plays her love interest. Fanney Khan will release on August 3, 2018.