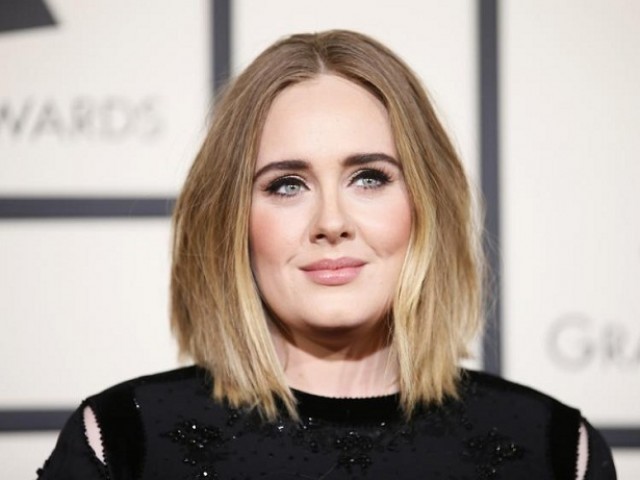 She released her last chart-topping album 25 in 2015. And now, after three years away from the recording studio, insiders report Adele is prepping for a brand new record.

According to Daily Mail, the Hello singer has been meeting with her record label in preparation to record her fourth album with a Christmas 2019 release date. Adele, 30, had a meeting about the project earlier this month at Sony’s offices in London and will spend the summer writing for it. 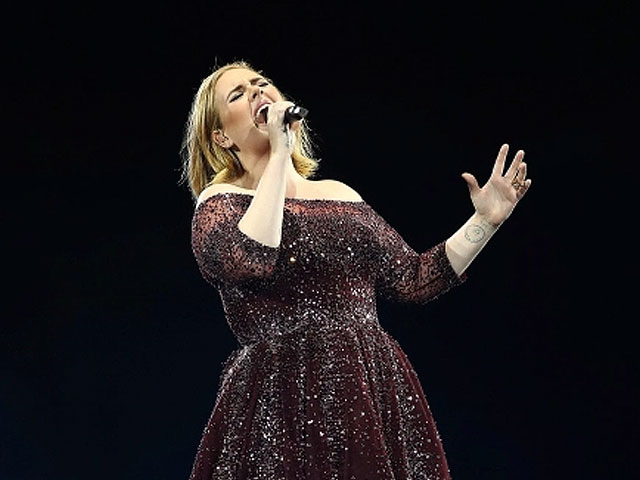 A music insider shared, “She’s back in the UK and intends to write here. A number of studio musicians have been approached to work with her and she’s already penned some of the songs.”

Adele completed a world tour in 2016 and told fans to expect a long break before her return. She has previously released albums 19 and 21 in 2008 and 2011 respectively. The star, who is worth an estimated £102 million, was spotted back in her home city last week as she ventured into a London branch of Marks and Spencer on Tuesday morning. 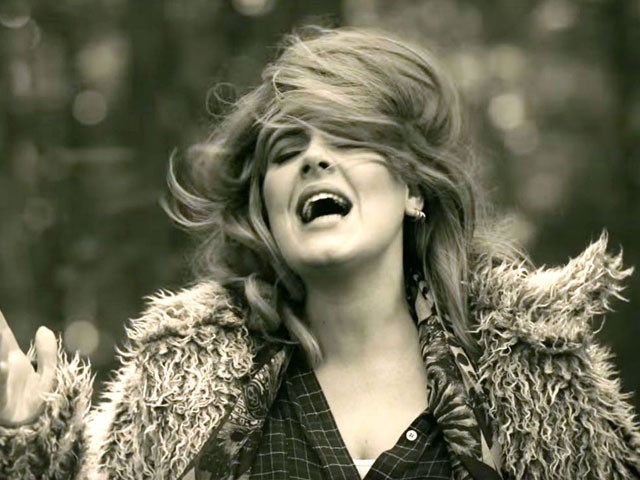 In figures made public by her company Remedy Touring LLP, Adele pocketed £42 million of the total amount, with Remedy making an impressive £70 million profit from her 16-month tour, which culminated at Wembley Stadium last June. The star earned more than £9 million from record sales in 2017 alone, despite her last album being released three years ago.

She is also rumoured to be considering a lucrative 12-month residency at Las Vegas hotel The Wynn, worth £22 million or £380,000 per show