Another Pakistani wrestler makes it to WWE

Another Pakistani wrestler makes it to WWE 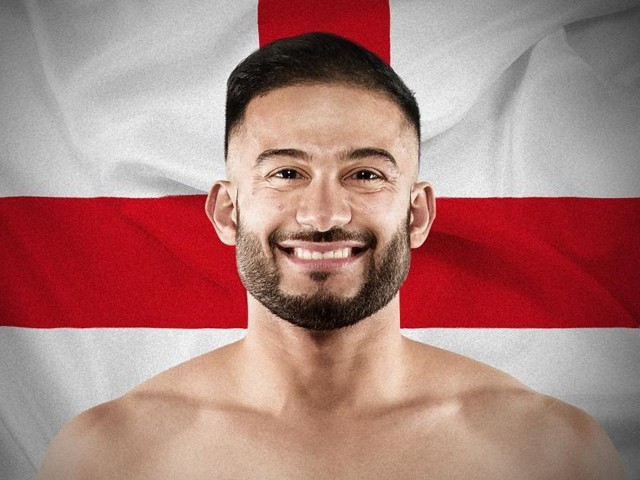 KARACHI: In 2016, Mustafa Ali became the first wrestler of Pakistani descent to compete in WWE. He participated in the WWE Cruiserweight Classic tournament and even though he lost in the first round, he was signed by WWE and today, is one of the cornerstones of the 205 Live brand. Little did we know that another Pakistani would make his way into the ring less than two years later.

Amir Jordan recently competed in the ongoing WWE UK Championship tournament, becoming the second Pakistani to compete in WWE. He originally hails from the North Nazimabad in Karachi and previously worked as a banker before entering the world of professional wrestling. 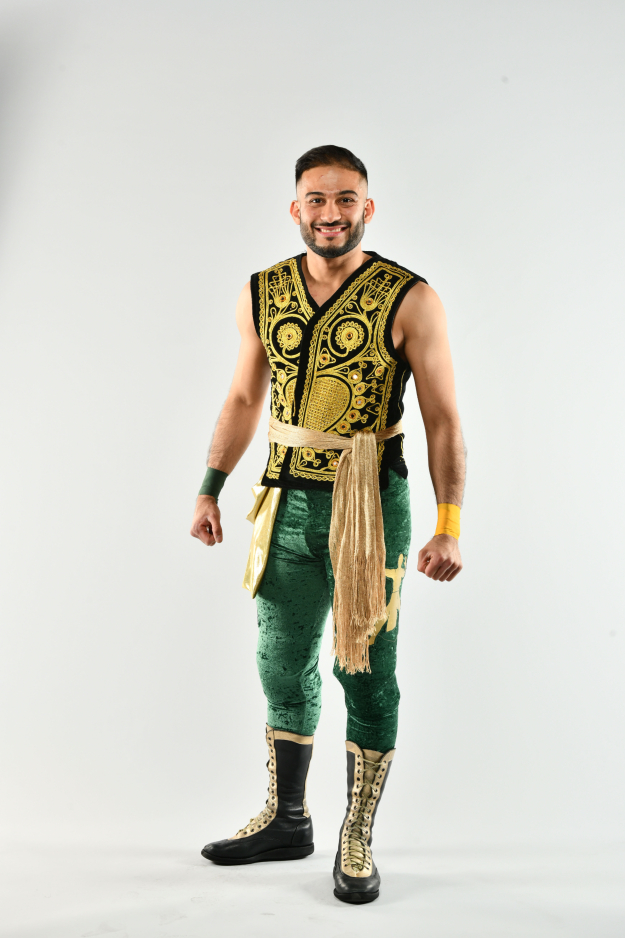 Jordan, whose real name is Bilal Ansari, spoke with The Express Tribune about his journey into pro-wrestling and his ambition to become an international performer. Spending his early years in Pakistan, Jordan’s family moved to the UK when he was four. Although he came back to the motherland for schooling, he has spent most of his formative years abroad.

“I became a fan of pro-wrestling because of my grandmother. She didn’t understand what they talked about because of the language barrier but appreciated the performances. I think this is how I realised the beauty of wrestling,” revealed the wrestler. “It doesn’t matter what language you speak. This art form has its own universal language so people connect with it all over.”

A few years into banking, Jordan had a “eureka moment” and decided he “didn’t want to spend life on an office desk.” He then trained under one of the most respected names in the industry, veteran wrestler himself Lance Storm and Marty Jones.

Jordan’s philosophy, is to entertain and thus came his gimmick as a bhangra dancer. Talking about why he chose the dance style as his persona, despite several other South Asian performers doing the same, he said, “Don’t we do bhangra in our wedding celebrations? I’ve seen it everywhere in Pakistan. And as entertainers, we have to give our audience a taste of something familiar.”

He continued, “As a Pakistani-British, I want to represent Pakistanis everywhere. In wrestling, I want to portray Pakistanis and Muslims positively. So, with this friendly and fun persona, people enjoy themselves.” 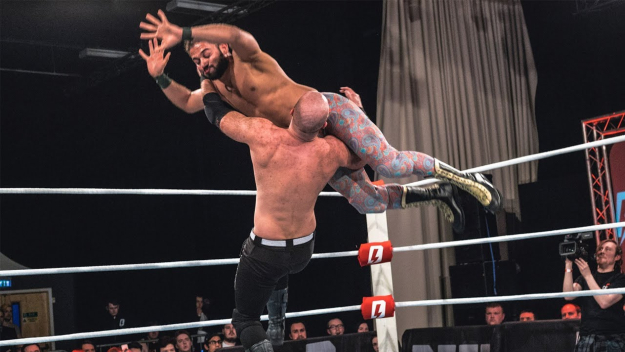 The Pakistani star describes his wrestling style as a mix of high-flying and traditional British. In the WWE UK tournament, he faced Zack Gibson in a losing effort in the first round. However, his match was well-received by the live audience. Even though Jordan came up short, it’s a big victory for him to have competed for WWE. He described the experience saying, “It’s a totally different atmosphere. In the independent circuit, you are mostly on your own but WWE treats you like a star. They take care of everyone.”

He added, “When I came, all of my fellow performers had been wrestling for 10 to 15 years while I was there with only two and a half years of experience. But it’s because there weren’t many opportunities back then. WWE is globally expanding and there are more doors open now than ever. The British wrestling scene is buzzing and making its own presence in the world.”

Jordan is not wrong. In fact, just a couple of days ago, WWE announced their own full-fledged NXT UK brand with separate championships. British performers such as Pete Dunne, Tyler Bate, Danny Burch, Trent Seven and others have been slowly making their names in NXT as well. 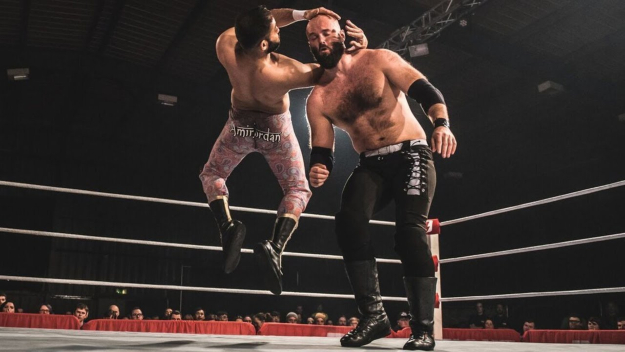 So what’s next for Jordan? Without clarifying whether WWE has offered him a contract or not, he said he would very much like to be a part of the UK brand. “Everyone’s goal is to be in the main event of WrestleMania or win the WWE Championship but I want to take it one step at a time. Right now, I want to join NXT UK brand and be the next UK Champion.”

Ex-WWE stars among 25 wrestlers coming to Pakistan this May

Jordan’s participation marks a small but significant milestone for Pakistanis across the world. With WWE expanding their global brand with a new UK division, their recent Greatest Royal Rumble in Saudi Arabia, upcoming Super Show-Down event in Australia, and a growing number of international performers on the roster, the day may not be far when we see WWE make their presence known in Pakistan. What does Jordan think of it? He cites the ‘never say never’ motto of WWE and says, “Anything can happen.”