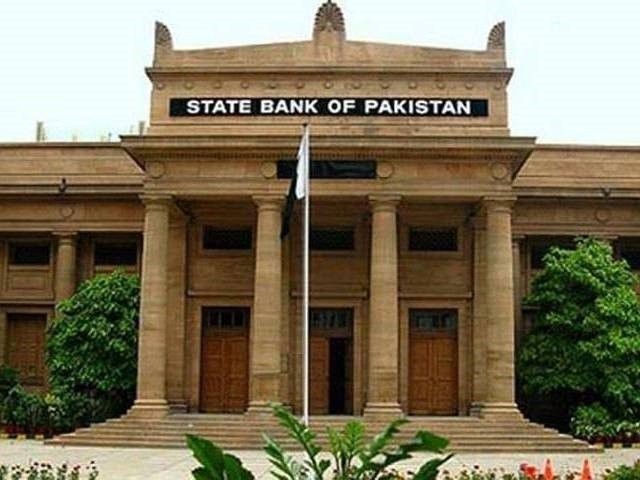 KARACHI: The State Bank of Pakistan (SBP) has launched dollar-denominated bonds worth $1,000 each for overseas Pakistanis declaring their hidden assets under the tax amnesty scheme expiring on June 30.

“The rate of profit on the bonds shall be 3% per annum to be paid semi-annually (in rupee-denomination),” a SBP notification said on Saturday.

The rules for the investment in the government of ‘Pakistan US Dollars Denominated Amnesty Bonds, 2018,’ suggest asset declarants may invest any amount (in multiples of $1,000) in the bond for a maximum period of five years.

However, there will be a cap on the investment if the declarants would invest in the bond using a foreign currency account being operated in any bank in Pakistan.

“The bank, before catering to the request, must verify that the amount being requested by the taxpayer for investment in bonds is not more than the balance in the domestic foreign currency account as of March 21, 2018,” the notification said.

Investors are not allowed to en-cash the bond in the very first year of the investment.

“There shall be no encashment of bonds before the lapse of first year of investment. However, after one year, the bond will be encashable at par in equivalent Pakistani rupees at weighted average customer rupee-US dollar exchange rate (selling side) of one day before the date of encashment,” the notification said.

“No profit shall be payable if encashment is made before the due date of the six-monthly profit payment or on holding of bonds beyond the maturity period (of five years),” it added.

“The payments of profit shall be subject to tax as per provisions of the Income Tax Ordinance, 2001 (XLIX of 2001),” it said.

Redemption of principal and periodic profit payment shall be made in Pakistani rupees at prevailing inter-ban rupee-dollar exchange rate in the investors’ nominated rupee-based account maintained with a bank in Pakistan.

In April, the previous PML-N government introduced the amnesty scheme offering overseas and resident Pakistanis to declare their hidden assets at nominal tax rate of 2-5% of the total value of their assets.

The scheme is aimed at increasing foreign currency reserves, widening the tax net and documenting the economy.

The Federal Board of Revenue (FBR) is estimated to receive up to $4 billion in tax under the amnesty scheme.

The reserves have depleted fast due to exorbitant imports, sluggish exports and insignificant workers’ remittances.

FBR Chairman Tariq Mehmood Pasha warned of a crackdown from September 1 against those overseas Pakistanis who fail to explain assets after June 30.

He said Pakistan has signed multilateral convention agreement with 102 counties to exchange information regarding their citizens having hidden assets in any of the signatory countries.

At the same time, several countries are legislating to scrutinise unknown assets to stop terror financing around the world. The move will pinpoint those who are not able to explain their assets globally, including Pakistanis.