Electi­on candid­ates in Mohman­d have been urged to adhere to the electo­ral code of conduc­t issued by the top poll body
By Our Correspondent
Published: June 22, 2018
Tweet Email 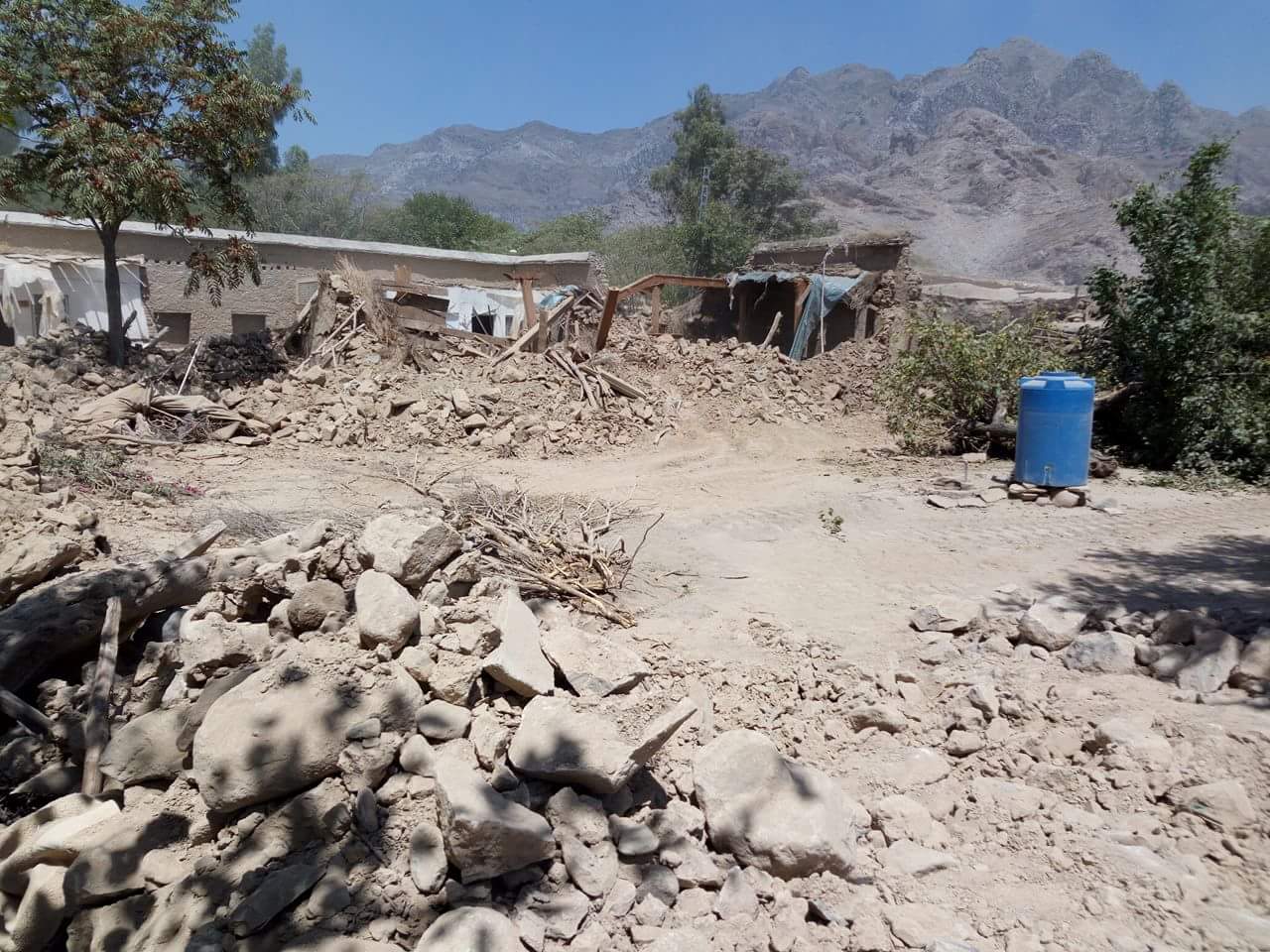 SHABQADAR: Election candidates in Mohmand have been urged to adhere to the electoral code of conduct issued by the top poll body.

This was stated in a meeting between the Mohmand District Deputy Commissioner and Returning Officer (DRO) Wasif Saeed and candidates contesting from the national assembly constituency NA-42 on Thursday.

Saeed urged candidates to follow the election rules and regulations for a peaceful, free and fair polls.

He said that if candidates encountered any issue, they must inform the officials concerned and assistance will be provided.