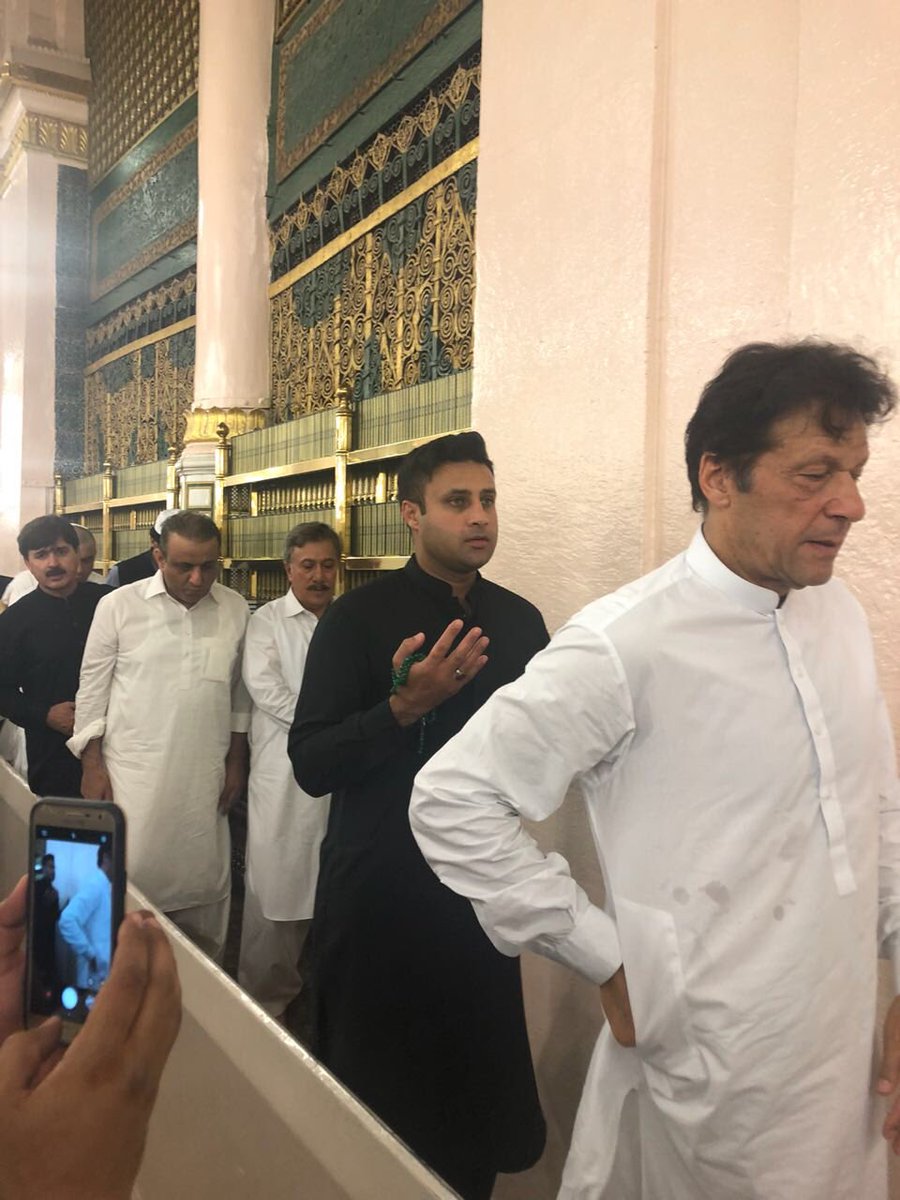 The interim Interior Minister Azam Khan on Wednesday denied that Pakistan Tehreek-e-Insaf Chairman Imran Khan had called him to remove Zulfi Bukhari’s name from the blacklist.

Addressing the media in Islamabad, Khan said that an undertaking was sent by Bukhari to the secretary of the interior, requesting for one month’s permission to perform Umrah. He added the secretary forwarded the undertaking to him, after which permission for six days was granted.

Khan stated that the National Accountability Bureau (NAB) requested to add Bukhari’s name on the Exit Control List (ECL), but the interior ministry placed his name on the blacklist instead, according to the Passport Act. To place a name on the ECL, prior permissions are required as part of a longer process.

The caretaker interior minister added that there were also false reports in the media and interim Prime Minister Nasirul Mulk also inquired about the process. “He asked me what was going on in the media, I updated the premier on the matter immediately,” Khan added.

On Tuesday, Imran also denied placing calls to Khan to request for Bukhari’s departure from Pakistan. On June 14, Bukhari moved the  Islamabad High Court (IHC) against his name being placed on the black list.

Bukhari, Imran’s close aide, was proceeding to Saudi Arabia alongside the cricket legend on June 11 when he was barred from leaving the country at the Nur Khan Airbase. Bukhari was later granted six-day permission to perform Umrah by the interior ministry.

Bukhari moved the court against his name being placed on the no-fly list hours after returning to the country. Justice Aamer Farooq of the IHC issued notices to respondents after hearing the petition.

In his petition, Bukhari said the National Accountability Bureau (NAB) had summoned him in connection with companies named in the Panama Papers. He said he only received the notices after his father forwarded them to him in London. Since he is ordinarily a resident in the United Kingdom, Bukhari said he had not violated any law. He also claimed to be incognisant of anything pertaining to the Panama Papers.