Mahira Khan hopes to reunite with Humayun Saeed once again

Mahira Khan hopes to reunite with Humayun Saeed once again 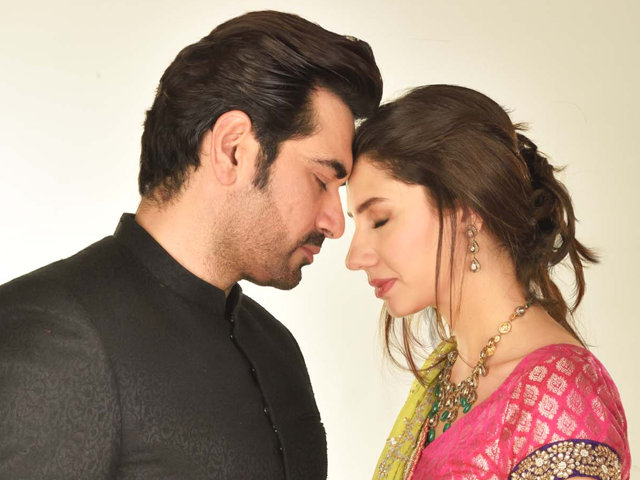 Mahira Khan is quite active on social media and frequently does #AskMahira sessions on Twitter to interact with her fans. And this time, it was long overdue!

After a long gap, the Raees actor took to Twitter to keep good on her promise as she chatted with fans and opened up about her recent venture 7 Din Mohabbat In, which released on Eid.

Other than that, Mahira also said she hoped to work with Humayun Saeed some time soon!

A Twitter user asked if the starlet is planning to star in a project with her Bin Roye co-star:

Yes inshallah. Let’s see :) lots of love to you https://t.co/HUMBlrLSH8

Mahira and Humayun last starred in Bin Roye, which was later adapted into a TV drama.

The film was shot at multiple locations, including Karachi, Dubai and the scenic Santa Barbara and San Francisco over a period of two years.

Bin Roye revolved around a love-hate relationship between Humayun and Mahira, who is forced to marry him after the death of his first wife — Mahira’s sister — played by Armeena Khan.

Co-directed by Momina Duraid, alongside Shahzad Kashmiri, the film was proved a huge box-office hit. Therefore, needless to say we can’t wait to see the duo light up the screen together again!

Thankfully, my life has been very different from Sanjay Dutt’s: Ranbir Kapoor