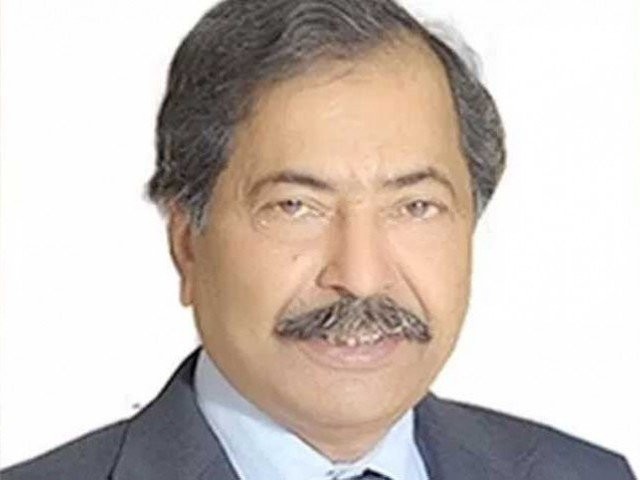 KARACHI: The appointment of Sindh’s caretaker Chief Minister Fazlur Rehman was challenged in the Sindh High Court (SHC) on Wednesday after a petition claimed it was against the law and Constitution as the incumbent did not hail from the province.

The registrar’s office raised objections over the petition.

After an hours-long discussion, the political parties in Sindh had reached a consensus on former chief secretary Rehman as the caretaker chief minister on June 1. He was nominated by the Pakistan Tehreek-e-Insaf (PTI). Around 30 names were discussed in the meeting between former chief minister Murad Ali Shah and opposition leader Khawaja Izharul Hasan.