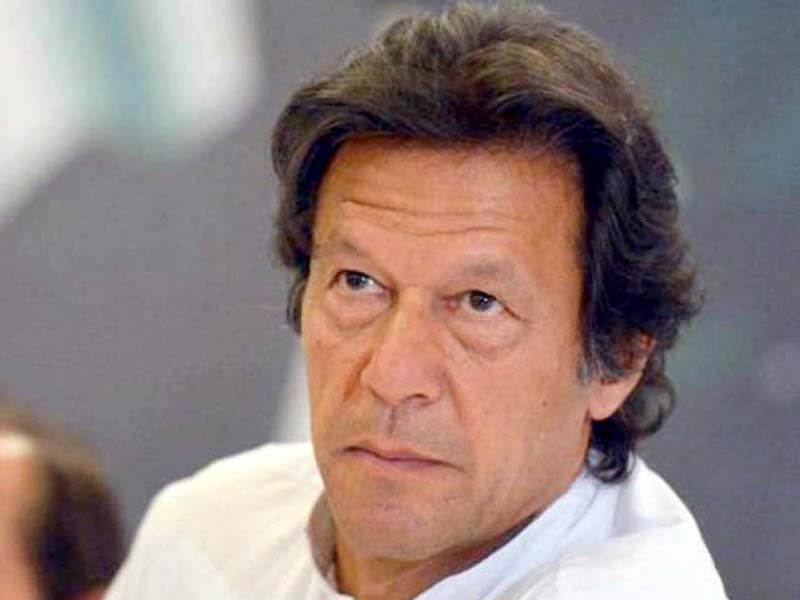 Justice Mohsin Akhtar Kiyani of the Islamabad High Court (IHC) will hear the appeal. Imran’s lawyer, Babar Awan, filed the appeal on his behalf and the tribunal has to decide on the appeals by June 27 as per the election schedule.

On Tuesday, the RO rejected Imran, former premier Shahid Khaqan Abbasi, and Ayesha Gulalai’s nomination papers. While Imran cleared the major obstacle of objections to his candidature filed by former chief justice Iftikhar Chaudhry’s party candidate as well as by Gulalai, his papers were rejected for filing an incomplete affidavit with his papers.

The PTI chief, as well as Abbasi and Gulalai, failed to list important contributions they made in their former constituencies. Khan left the entry under Clause N of the affidavit blank and thus failed to comply with the requirement of filing completed papers.

“The affidavit is not duly filled in the way it was required as per the spirit of the direction. So leaving me with no option but to presume the affidavit being incomplete in its filing,” returning officer Mohammad Adnan observed in his written order.

Former Khyber Pakhtunkhwa governor Mehtab Ahmed Khan also failed to meet the requirement in the affidavit and met the same fate as Khan. The judge observed that by leaving out this crucial information, the candidates had deprived the voters in the constituency to inspect these details and object to them if needed.

PTI had said they would challenge the RO’s decision, based on a technicality, in the appellate tribunal.

The objections by Chaudhry’s candidate Abdul Wahab Baloch, that Imran does not fulfil the criterion under Article 62 and 63 of the Constitution over Sita White issue, as well as those raised by Gulalai were overruled since both the objectors were not voters in the constituency.

As per the election schedule, those aggrieved by RO’s decisions can file appeals before appellate tribunals by June 22nd. The tribunals will decide all appeals against RO decisions by June 27.