The couple got into an argume­nt over buying Eid appare­l for their childr­en on June 14
By Owais Qarni
Published: June 19, 2018
Tweet Email 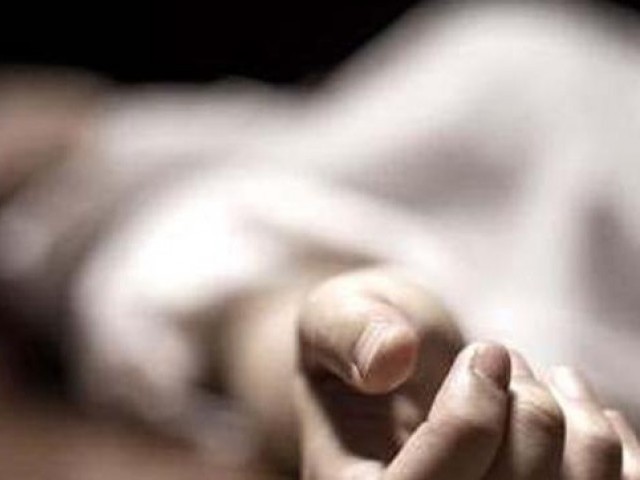 The woman succumbed to her wounds after spending five days in critical condition. PHOTO: FILE

MULTAN: A woman succumbed to her burn wounds on Tuesday after her husband allegedly set her ablaze following a quarrel over Eid shopping in Multan.

Mujahid Iqbal, the culprit, doused the victim, Jamila, with petrol and then set her on fire. The victim was hospitalised at the Nishtar burn unit in critical condition.

The couple got into an argument over buying Eid apparel for their children on June 14.

In a fit of rage, Mujahid set his wife ablaze leading to her sustaining severe burn wounds to 80 per cent of her body. After remaining admitted in the burn unit for five days, the victim succumbed to her wounds. The body has been handed over the bereaved family.

Meanwhile, police said a case of the incident has not been registered, however, an investigation is ongoing.

Back on January 18, a man allegedly killed his wife in Islamabad by dousing crude oil over her and then setting her ablaze.

Ambreen Bibi, the victim, was taken to Pakistan Institute of Medical Sciences (PIMS) with critical burn injuries where she died. Initially, the woman’s husband, identified as Zubair, claimed she sustained the injuries from a cylinder blast.

However, the victim’s mother and other family members suspected his involvement and approached the police.

Woman gunned down over free-will marriage in Multan