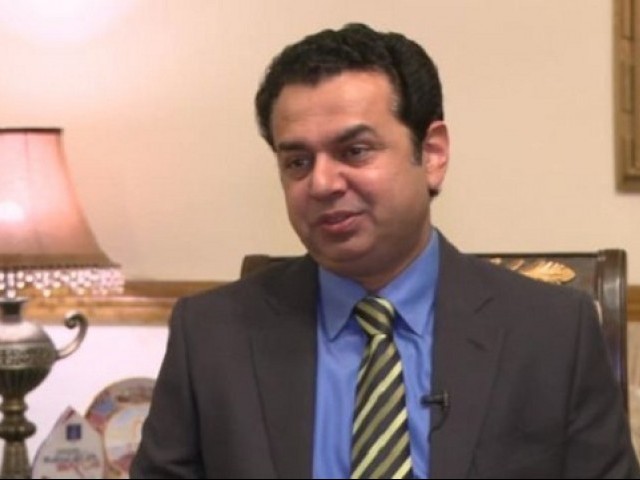 ISLAMABAD: The Supreme Court on Tuesday rejected PML-N leader Talal Chaudhry’s plea to postpone the hearing of his contempt case till after the general elections on July 25.

Kamran Murtaza, Chaudhry’s counsel, didn’t appear before the court for today’s hearing. A three-judge bench of the Supreme Court, headed by Justice Gulzar Ahmad, resumed the hearing. Chaudhry appeared before the bench and requested to adjourn the contempt proceedings.

The bench adjourned the case until Thursday and also expressed anger over Murtaza’s absence. The court further asked Chaudhry to engage a new counsel if Murtaza continues to skip hearings.

I am not a habitual offender, Talal tells SC

On May 21, Chaudhry insisted that he never intended to commit contempt of court and that he was not a habitual offender. Deposing before the three-judge bench, the PML-N leader said he had delivered thousands of speeches, but no-one, including the Pakistan Electronic Media Regulatory Authority (Pemra), had raised any objection.

He said the word ‘PCO’ had consistently been used in the past and that he was only using it as a symbolic reference. The same word i.e. PCO judges was also used by activists of the lawyers’ movement and Charter of Democracy, he added.

Talal, the minister of state for interior, said he was a law graduate and a political worker belonging to a middle-class family. When Justice Gulzar asked him how he would define ‘middle class’, he said he owned some land and ran a business.