Two men who objected to Zardari's candidature withdraw from their stance

Two men who objected to Zardari's candidature withdraw from their stance 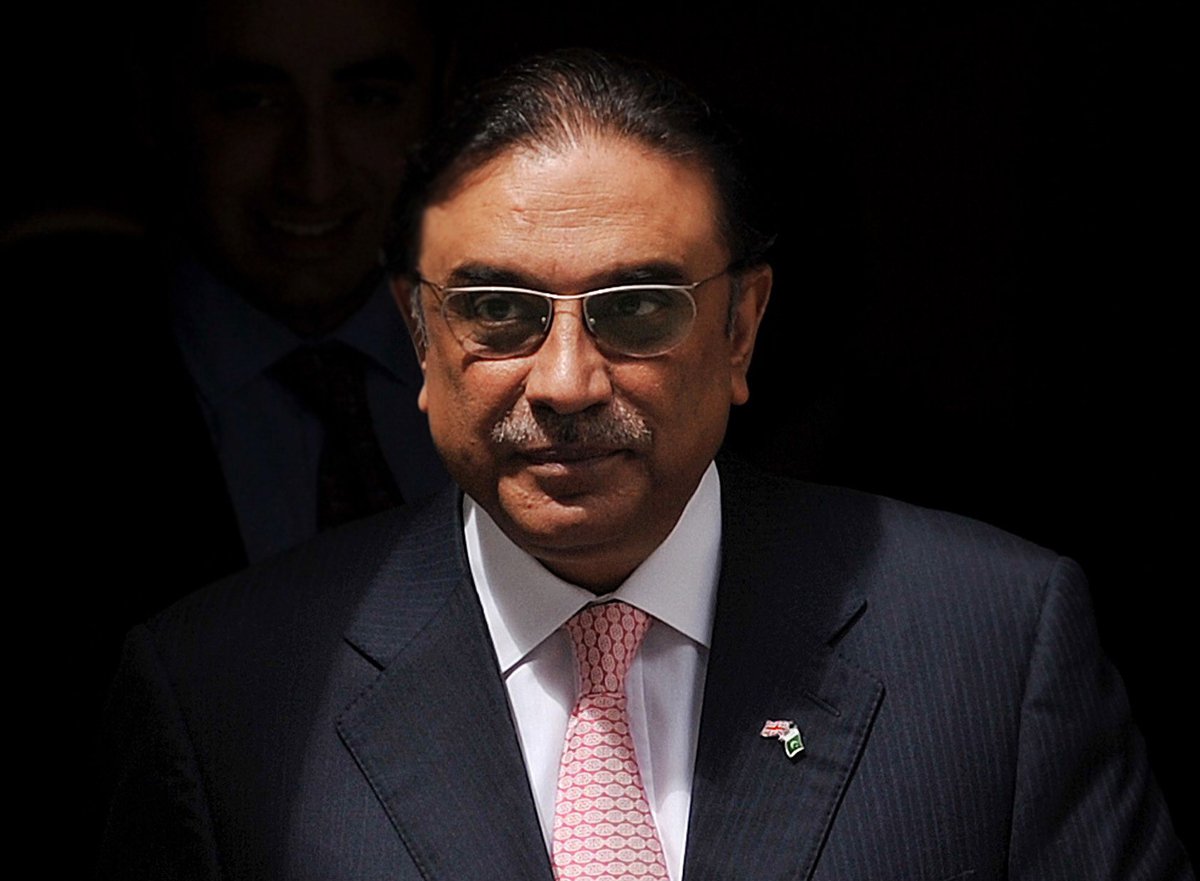 On Monday, both Bhangwar and Dharejo submitted affidavits to the returning officer (RO) of NA-213 stating their withdrawal from their previous stance.

The two had alleged that Zardari did not pay agricultural and irrigation taxes and his family owned around 1,500 acres of agricultural land in Sinjhoro taluka, Sanghar district, which was not declared in the nomination papers.

However, the RO, Mehboob Aiwan, received on Monday a third objection filed by a local leader of the Sindh United Party, Falak Sher Oad, who sought time to submit evidence against Zardari. The RO gave him one day to come up with the evidence.

Former Senate chairperson and law minister Advocate Farooq H Naek, who represented Zardari, argued that Oad’s objections were not credible and he also did not live in the constituency from where Zardari would be contesting the polls.

Talking to the media, Naek said he would write to the chief election commissioner against the conduct of the RO. “The RO has accepted objection from a person who is firing a shot in the air,” he said.