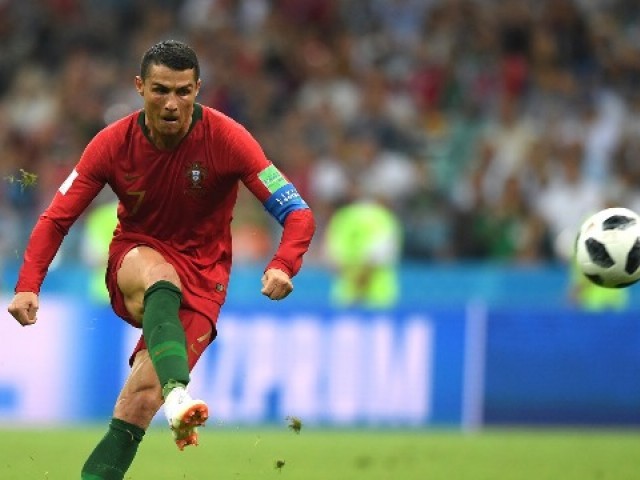 “I think we are stronger than Morocco if we compare the two teams, but I’m not saying the game will be easy for us,” Silva told reporters at Portugal’s team base on Monday. “We cannot underestimate them and must have respect for any opponent. Any game at the World Cup is difficult.”

Silva came on as a late substitute in Portugal’s 3-3 draw against Spain in their opening game in Group B, while a late own goal condemned Morocco to a heartbreaking 1-0 defeat by Iran.

“They lost their first game but it happens and now they will focus on winning and will try their best,” said the AC Milan forward. “They’re used to playing against European teams and will do their all to get this victory. There are no favourites. Morocco have excellent players and the result of their game against Iran could have been different.”

Cristiano Ronaldo has tipped the 22-year-old Silva, who moved to Milan from Porto last year, as his long-term successor in the Portugal team.

“As I’ve said it’s a big honour to play with him, he’s the best footballer in the world,” said Silva, who has scored an impressive 12 goals in 24 international appearances. “I’m very happy to be on the same team with him. When he needs me to do something I’m always where he needs me to be. And when I need him he’s always by my side. We always try to work together and in combination.”