The PTI chief was earlie­r seen walkin­g barefo­ot after coming out of a charte­red plane at a landin­g strip in Madina­
By News Desk
Published: June 14, 2018
Tweet Email 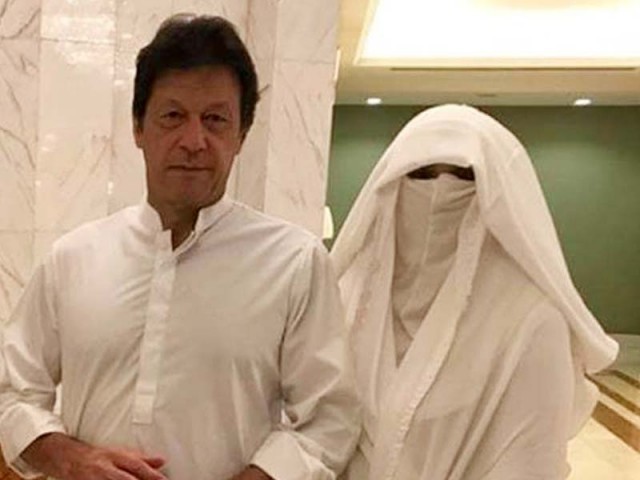 A rare photo of Pakistan Tehreek-e-Insaf Chairman Imran Khan and his wife Bushra Maneka is making rounds on the social media, showing the couple apparently posing for the click after performing Umrah. 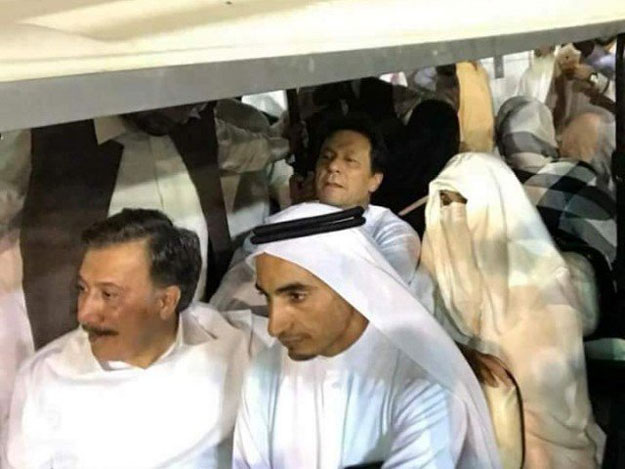 On Monday, a video showing a barefooted Imran Khan disembarking from a chartered plane at a landing strip in Madina surfaced on the social media.

Imran’s close aide Syed Zulfikar Abbas Bukhari, aka Zulfi Bukhari, whose name is on the no-fly list, was accompanying the couple.

Zulfi was granted a one-time permission for a period of six days to perform Umrah, triggering a firestorm on the social media. 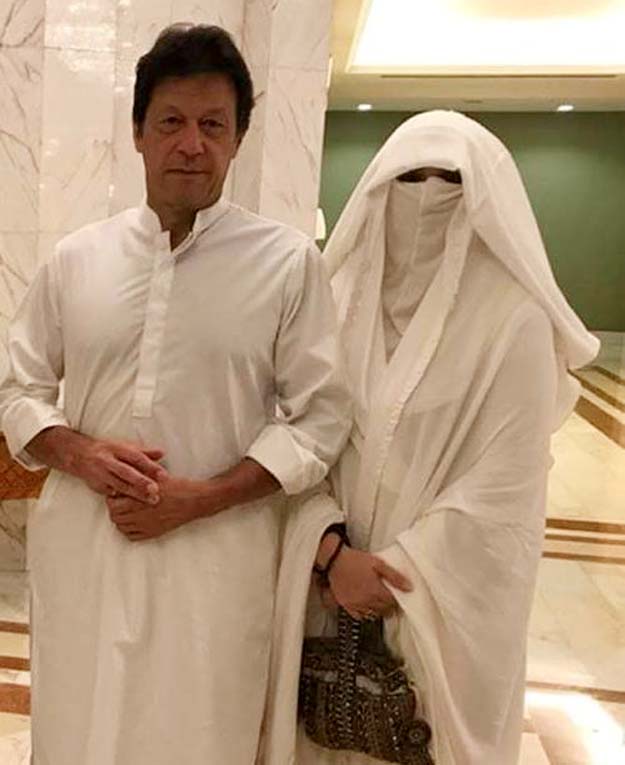 Subsequently, he was then allowed to fly to Saudi Arabia in the chartered plane along with Imran and his wife. Zulfi is a UK-based businessman, who is affiliated with the PTI.

On Thursday, Imran Khan was ‘welcomed’ by a sit-in outside his Bani Gala residence when he returned to Pakistan after performing Umrah.

A number of disgruntled party workers from Khyber-Pakhtunkhwa’s Buner district staged the sit-in over what they claim ‘favouritism’ in the distribution of party tickets for the upcoming general elections.

National Foods winning at Ramazan through their MadeEasy platform