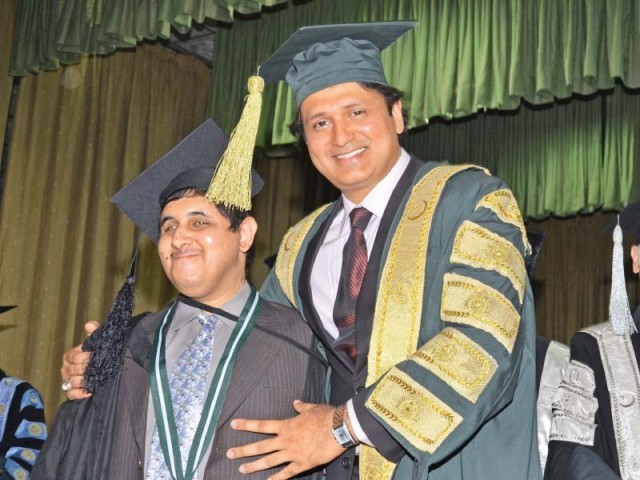 MULTAN: Former provincial minister for higher education Syed Raza Ali Gillani was declared ineligible for the upcoming elections by the Election Commission of Pakistan (ECP) on Thursday. Gillani submitted nomination papers in four constituencies, including NA-143, NA-144, PP-184 and PP-185 in Okara, as an independent candidate.  While scrutinising the nomination papers, Nayab Kashif, a councillor from Okara, accused Gillani of concealing assets, including agricultural land and a car worth Rs8 million. Kashif alleged that in the nomination papers for PP-184, Gillani had declared assets which were lesser than the actual amount. On these grounds, the returning officer rejected Gillani’s nomination papers.