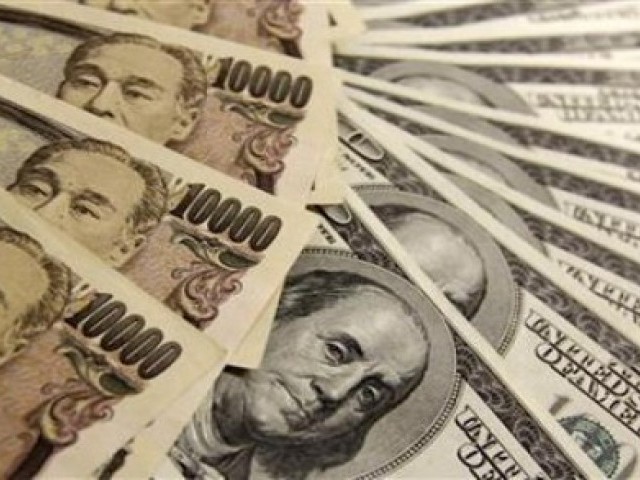 Earlier, the reserves had been on downward spiral for several weeks. PHOTO: FILE

KARACHI: Foreign exchange reserves held by the State Bank of Pakistan (SBP) increased 0.24% on a weekly basis for the second consecutive week, according to data released by the central bank on Thursday.

Earlier, the foreign exchange reserves had been on a downward spiral for several weeks and had depleted significantly, sparking concern over Pakistan’s ability to meet future payment obligations and manage a bulging current account deficit.

In April, the SBP’s reserves increased $593 million due to official inflows. Pakistan also raised $2.5 billion in November 2017 by floating dollar-denominated bonds in the international market in a bid to shore up official reserves.

A few months ago, the foreign currency reserves surged due to official inflows including $622 million from the Asian Development Bank (ADB) and $106 million from the World Bank. The SBP also received $350 million under the Coalition Support Fund (CSF).