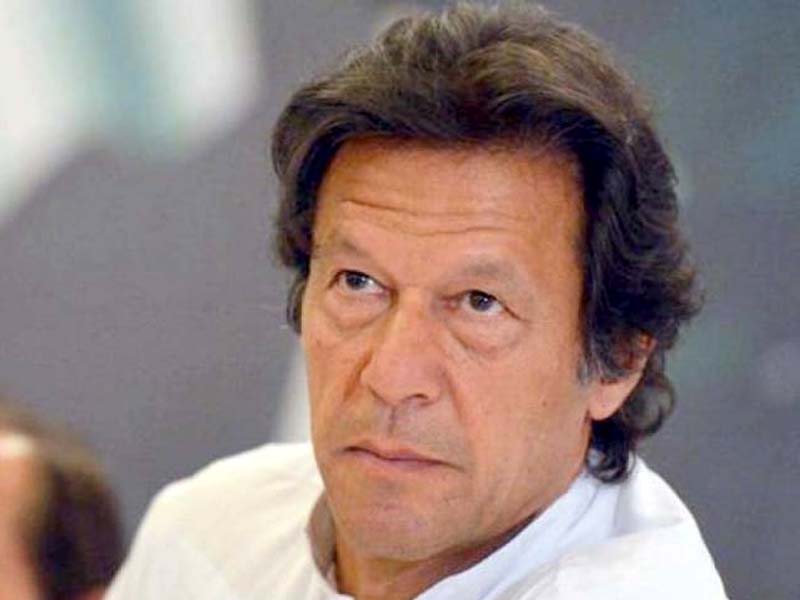 Pakistan Tehreek-e-Insaf (PTI) Chairman Imran Khan was ‘welcomed’ by a sit-in outside his Bani Gala resident when he returned after performing Umrajh on Thursday.

A number of disgruntled party workers from Khyber-Pakhtunkhwa’s Buner district staged a protest demonstration over, what they claim, ‘favouritism’ in distribution of tickets for the forthcoming general elections.

The angry protesters stopped Imran’s car and shouted slogans including “Give respect to ideological party workers”.

Deprived of tickets, the party workers had been staging a sit-in outside the Imran’s residence for a few days.

They, however, dispersed peacefully after registering their protest.

A board chaired by ‘deposed’ PTI leader Jahangir Khan Tareen was formed to award party tickets to candidates for the general elections 2018.

The board is alleged of ‘favouritism’ and distribution of tickets to ‘non-ideological members’ of the party.