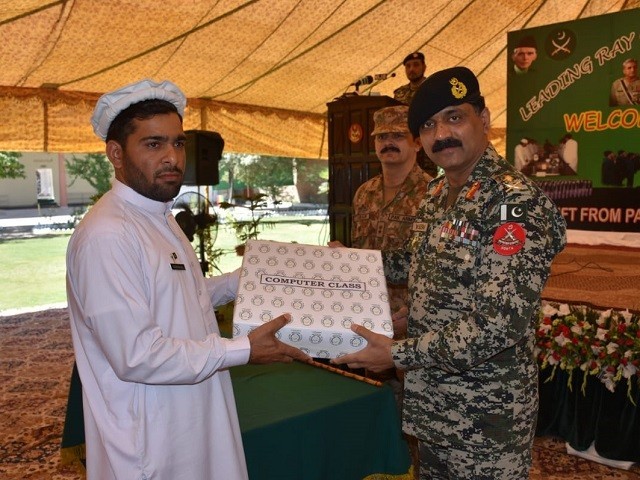 PESHAWAR: As many as 81 more militants completed a de-radicalisation course in Bara, Khyber Pakhtunkhwa on Wednesday with a ceremony organised to honour the passing out.

This was the sixth batch of the militants completing the training to become useful citizens of the society, Frontier Corps (FC) K-P said in a statement. 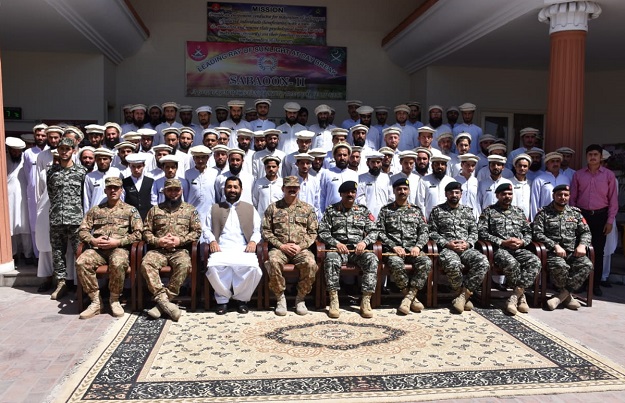 The communique said that five batches comprising 689 people have already passed out after completing the course under the ‘Sabaun’ project and become part of the social mainstream.

Those passing out have been imparted psychological as well as vocational training to ensure that they are able to earn for their families once they return to the society.

On this occasion, the statement read, IG FC K-P met the participants of the course and appreciated the standard of training. 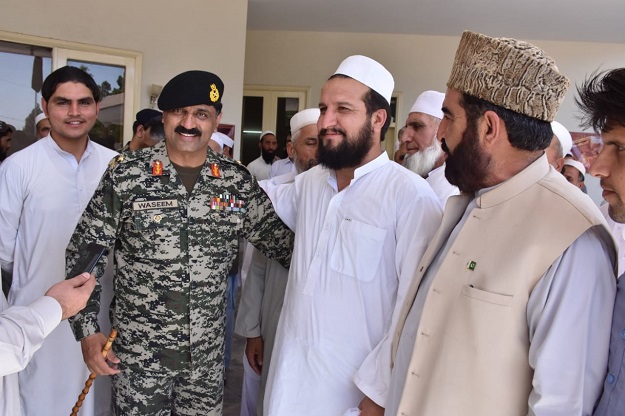 Operation Radd-ul-Fasaad, a military offensive against the “latent threat of terrorism”, was launched in February 2017. 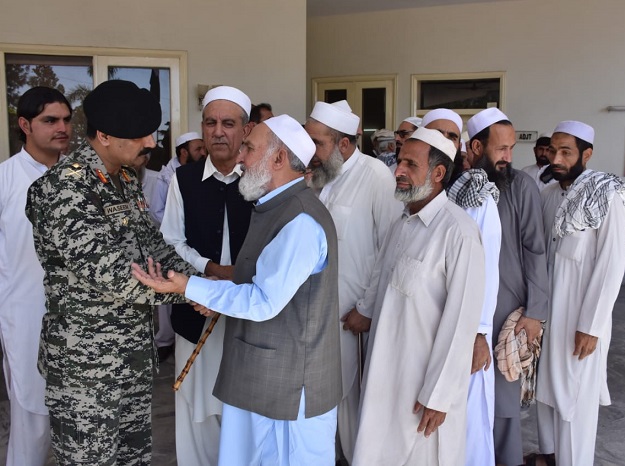