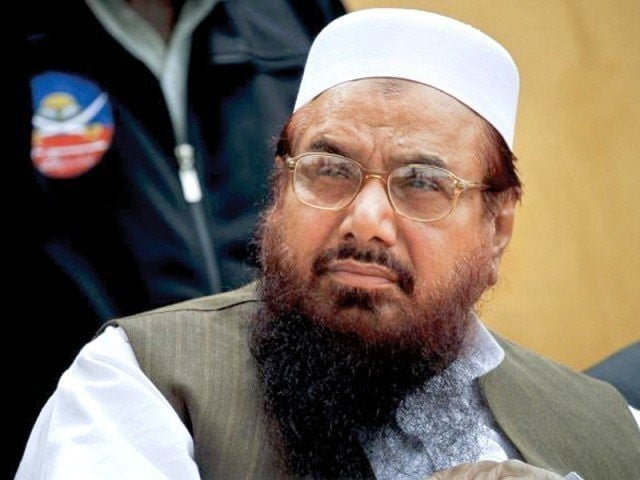 ISLAMABAD: After the Election Commission of Pakistan (ECP) dismissed an application for registration of the Milli Muslim League (MML), around 200 candidates backed by the group will be contesting polls from the platform of Allah-o-Akbar Tehreek (AAT), a little known party already registered with the ECP.

A four-member ECP bench chaired by Abdul Ghaffar on Wednesday dismissed the MML’s yet another application on basis of an Interior Ministry report that said the aspiring party followed ideology of Hafiz Saeed, leader of proscribed Jamaat-ud-Dawah (JuD) and the Falah-e-Insaniat Foundation (FIF).

An office bearer of the group told The Express Tribune that Interior Ministry in its letter to the ECP falsely claimed that Saifullah Khalid, the MML president, is a son-in-law of Hafiz Saeed. “In fact they are not even distant relatives,” he said. Interestingly, name of Saeed’s the son-in-law is Khalid Waleed.

“The Interior Ministry requested the ECP to keep its letter secret; however, this has been told to our lawyer by one of the members of the bench,” he added.

Tabish Qayum, the MML spokesman, said his party will challenge the ECP’s decision in the higher courts. He said a case about the party’s registration is already pending with the Islamabad High Court (IHC).

During the hearing, the MML counsel Rizwan Abbasi said the federal government could not oppose registration of any political party. “No one can predict if a political party will affiliate with banned outfits in the future,” he said. “The MML leader Saifullah Khalid has no link with Saeed.”

In a previous hearing, the commission summoned a detailed report from the ministry. Enlistment of the MML, deemed to be a political offshoot of JuD, has been pending since last year as the Interior Ministry awaited appraisal from intelligence agencies about the group.

The government through a Presidential Ordinance has declared that any individual or organisation which has been declared proscribed by the UN would be deemed as a banned outfit in the country.

The formation of MML was announced in August last year. Earlier in April, the US State Department included the MML in its list of Foreign Terrorist Organisations (FTO), saying it is a front for banned terrorist outfit Lashkar-e-Taiba (LeT), which was accused of the 2008 Mumbai attacks.

The group, however, denies any link to LeT or any other banned outfit.

The MML has announced that candidates backed by the group will be participating from the platform of the AAT if they do not get remedy from higher courts before elections. The AAT is listed at number 10 in ECP list of approved parties.

The AAT, a little known party, is headed by Dr Mian Ihsan Bari from Bahawalpur.  Dr Bari’s official title in the party is ‘Adnaa Khadim Pakistan’- a humble servant of Pakistan. The party has already been allotted ‘chair’ as an election symbol by the ECP.

The MML website says it wishes to bring forward well qualified and accomplished leadership; to provide a roadmap to prevent anyone from stealing country’s wealth or violating the rights of its citizens.

The group has kept Kashmir policy on top of its agenda and says it advocates Kashmiris’ right to self-determination according to the UN Resolutions. It has also enlisted minorities’ rights, empowerment of women and ideology of Pakistan as key areas of its focus.

The MML had fielded its candidate the by-election at NA-120 the seat which had fallen vacant after prime minister Nawaz Sharif was disqualified as a result of the apex court’s July 28, 2017 verdict.

The party was not registered with the ECP and not allotted an election symbol but it did wide publicity of its candidate, who was eventually treated an independent and bagged sizeable number of votes.