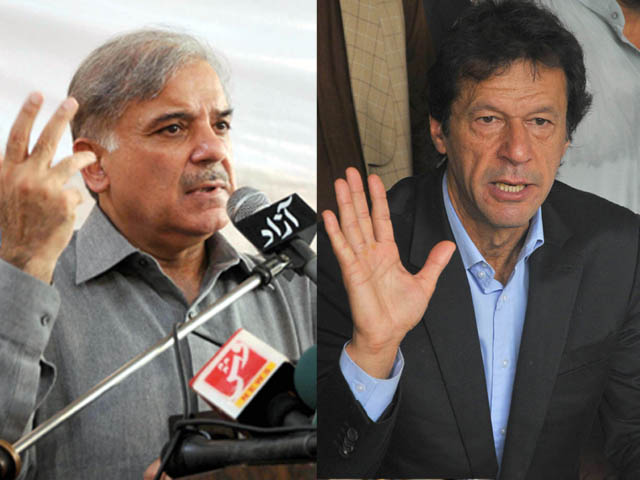 KARACHI: The Election Commission of Pakistan has received a total of 1,900 nomination papers for the 21 National Assembly and 44 Sindh Assembly seats in Karachi.

A provincial constituency will also see an electoral contest between a father and his son. PPP’s K.S. Baloch has been allotted the party ticket for PS-115, where he will likely contest the election against his son, the MQM-P’s Salman Mujahid Baloch.

PML N’s senator Saleem Zia and MQM’s Mehfooz Yar Khan have also been placed to compete against Bilawal Bhutto, while the ANP for the first time has given election tickets to female candidates.

A cut-throat competition is expected between MQM-P convener Dr Khalid Maqbool Siddiqui and Mohajir Quomi Movement’s Afaq Ahmed. Both have filed nomination papers for elections in NA 254, whereas Arshad Vohra is representing Pak Sarzameen Party. A similar battle is expected to ensue in NA 243 where MQM’s Khawaja Izharul Hasan, PPP’s Shahla Raza and PTI’s Imran Khan are expected to compete.

Elections for NA 253 will see competition between Mustafa Kamal, Maulana Tanvirul Haq Thanvi and other candidates. Khalid Maqbool Siddiqui is also a candidate for NA 255.

Taking note of the response, the ECP had extended Monday’s deadline for submission of nomination papers by another two hours.

Nomination papers for Shahbaz Sharif were also submitted at the eleventh hour.

ECP has sent the credentials of the candidates to NAB, FBR and State Bank for final clearance. Dozens of candidates may be screened if they are classified under the State Bank’s defaulter list. Scrutiny of the nomination papers will be completed by June 19 as per the ECP schedule. Objections against the decisions of the returning officers can be filed up to June 22. The final candidate list will be published after the verdicts for appeals have been given by June 27.