Salah may not start in World Cup opener

Salah may not start in World Cup opener 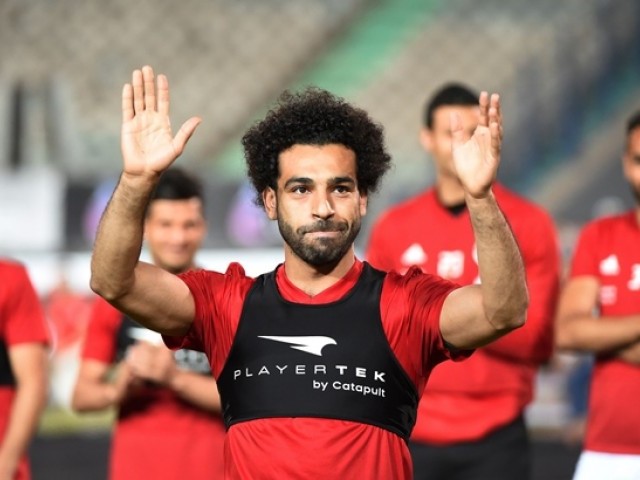 LONDON: Egypt forward Mohamed Salah remains a doubt to face Uruguay in their World Cup opener at Yekaterinburg on Friday, the country’s football association has said.

The Liverpool player, who sustained a shoulder injury in the Champions League final against Real Madrid last month, took part in light training on Monday but the Egyptian FA’s managing director Ehab Lehita said it was too early to say whether he would play against the South Americans.

“He is gradually getting better. However, I cannot confirm today that he will play in the first match,” Lehita said of the 25-year-old, who scored 44 goals for Liverpool last season.

“All I can say is that we hope he will play in this match.” Egypt also face Saudi Arabia and hosts Russia in Group A.