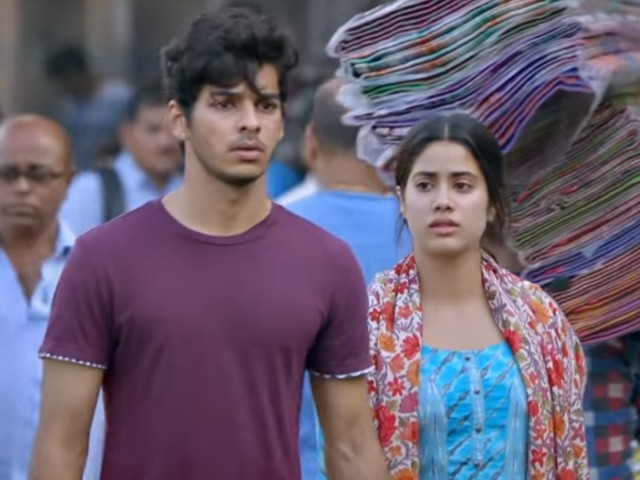 KARACHI: Fans have been devastated ever since the death of  iconic Bollywood actor Sridevi earlier this year. The late superstar left behind a husband, producer Boney Kapoor, and two daughters Janhvi and Khushi Kapoor.

What added to the tragedy was that Janhvi had been filming for her Bollywood debut when Sridevi passed away. Since then, the film fraternity and fans have been excited to see if the youngster would follow her mother’s footsteps and mesmerise audiences.

I’m always by your side: Arjun Kapoor tells Janhvi 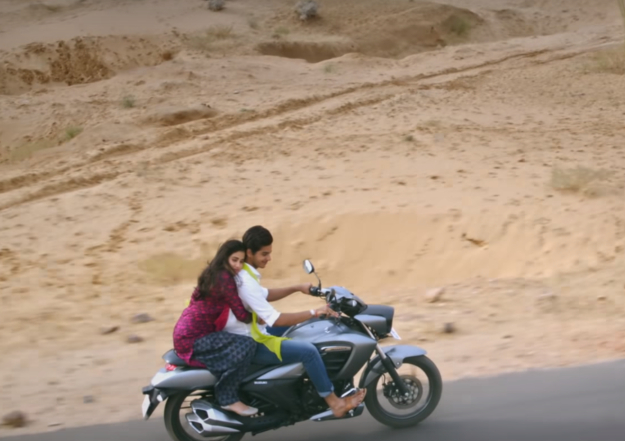 In her upcoming debut film Dhadhak, Janhvi bears an uncanny resemblance to Sridevi. But starring opposite Shahid Kapoor’s half-brother Ishaan Khatter, Janhvi falls short in terms of performance. In contrast to her late mother whose expressions spoke volumes, Janhvi seems to have none. It’s only until the climax of the trailer that we see an intense Janhvi but the moment only lasts for a little bit. 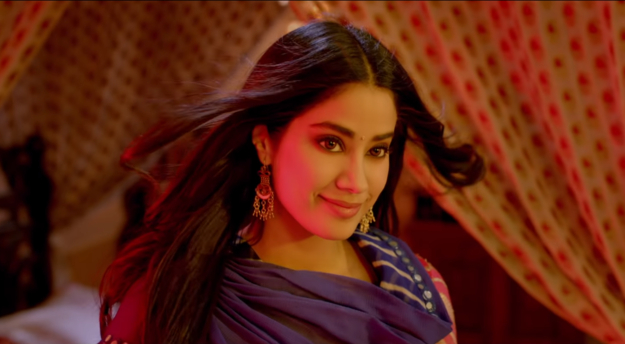 On the other hand, Ishaan’s acting seems more refined, although Dhadak marks his mainstream Bollywood debut too. The 22-year-old earlier starred in Majid Majidi’s Beyond The Clouds. 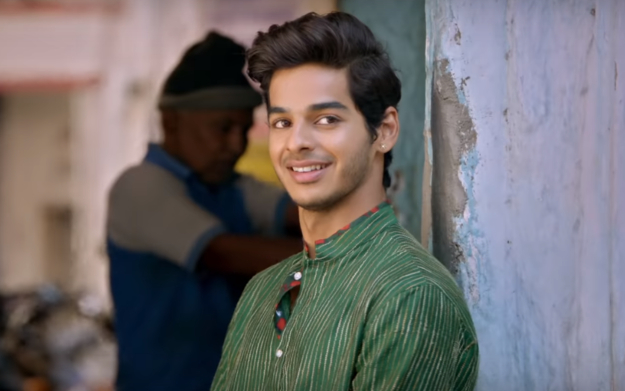 As is evident in the trailer, Jahnvi plays Parthavi – a young girl who belongs to a powerful political family. Ishaan essays Madhukar who hails from a middle-class background, desperate to win Parthavi over.

Based on Romeo and Juliet, Dhadak shows a fierce and unconditional love doomed for failure. But then again, Bollywood often takes the high road to happy endings. Let’s hope this one does the same and the two lovers are able to have their own little fairy tale. 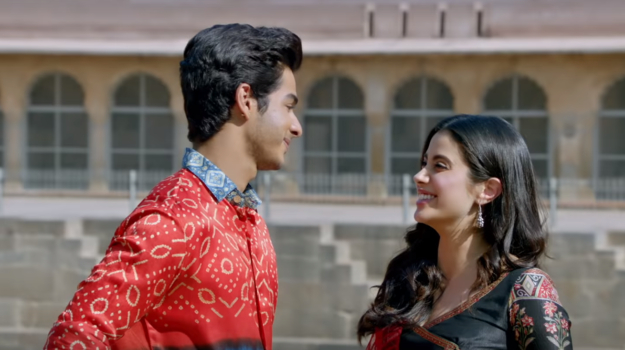