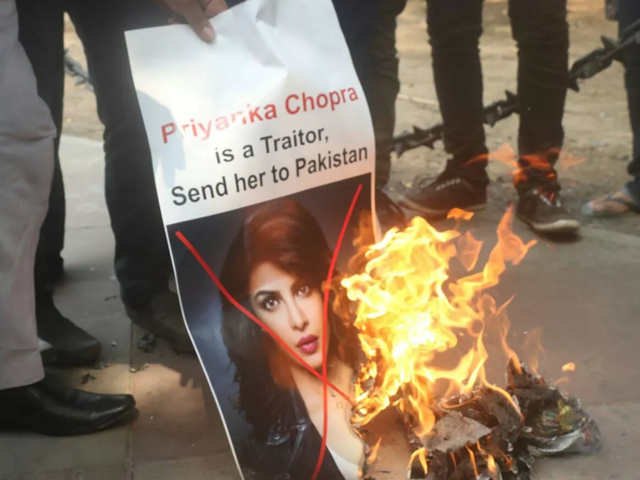 Bollywood actor Priyanka Chopra found herself in hot water following the broadcast of a controversial Quantico episode that sparked an India-wide backlash.

The episode, which aired on June 1, features an Indian group planning an attack in Manhattan with the intention of blaming it on Pakistan. An MIT professor acquires uranium with which he plans to make a nuclear bomb. An Indo-Pak summit to be held in New York City is his target. 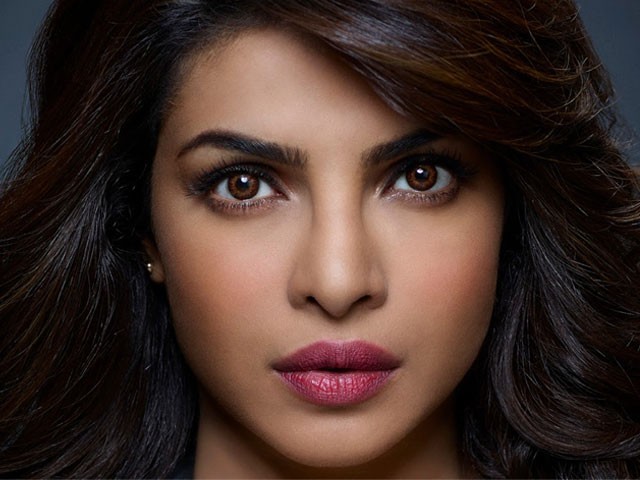 A day after the network apologised for the controversy,  fringe group Hindu Sena organised protests against the Baywatch actor for “degrading Hindus as terrorists and saying India sponsors terror to “frame” Pakistan,” Republic World reported.

Protesters were seen carrying placards reading “Priyanka Chopra is a traitor, send her to Pakistan”. There have also been calls to boycott Chopra’s work and brands she endorses. 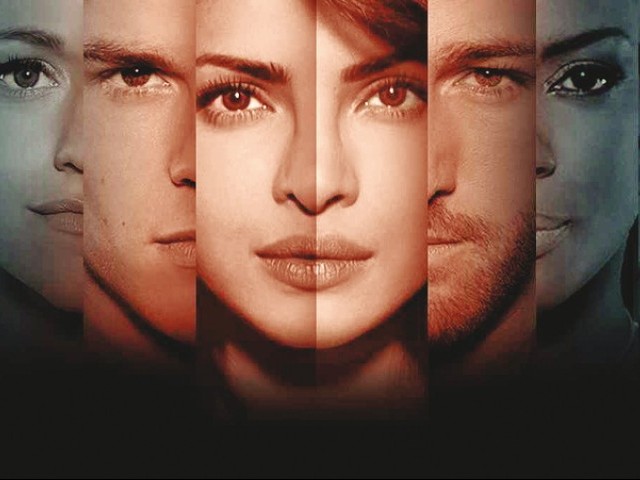 Quantico is an overstuffed TV show, mostly getting publicity because of Bollywood diva Priyanka Chopra.

“Started her career by crying foul about being ill-treated and being victim of racism in United States, Priyanka Chopra used derogatory reference to India and Hindus in her American series, Quantico,” a statement by the group read.

“A woman, who is a daughter of an Indian Army officer, who got a chance to represent India and was crowned Miss World, Bollywood actor and part of other national and international humanitarian projects and UN goodwill mmbassador has stooped to such lows to gain a few dollars and some fame and a desperate attempt to fit in international circle(s) is utterly shameful and disgraceful,” the document goes on to read. 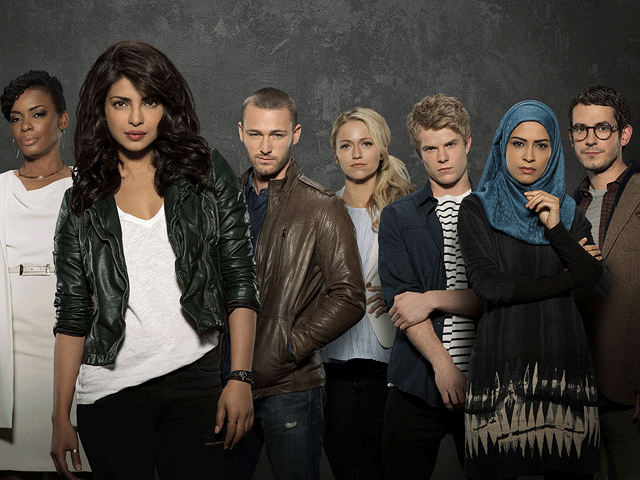 PeeCee took to Twitter and apologised following the furore.

“I’m extremely saddened and sorry that some sentiments have been hurt by a recent episode of Quantico. That was not and would never be my intention. I sincerely apologise. I’m a proud Indian and that will never change,” Priyanka tweeted.

I’m extremely saddened and sorry that some sentiments have been hurt by a recent episode of Quantico. That was not and would never be my intention. I sincerely apologise. I'm a proud Indian and that will never change.

“The episode has stirred a lot of emotion, much of which is unfairly aimed at Priyanka Chopra, who didn’t create the show, nor does she write or direct it,” said Walt Disney-owned ABC in its statement.

Separately, Quantico will go off-air after the ongoing season 3 with the channel deciding to axe a few shows.

Will ‘Jackpot’ be a stepping stone for local cinema or the one you trip over?