Police in the Holy city confirmed the incident 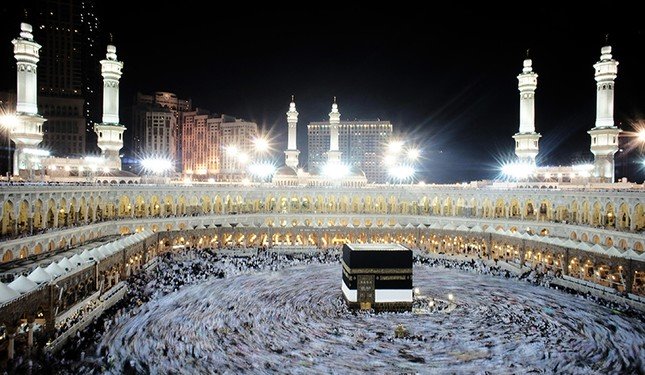 PHOTO: AFP
A French national died on Friday after reportedly throwing himself to the ground from the roof of the Grand Mosque in the Holy city of Makkah, reported English alArabiya.

A spokesperson informed the media that the man jumped from the roof of the Grand Mosque at around 9:20pm and died on the spot. The police also confirmed the incident.

A Saudi Press Agency statement quoted the spokesperson as saying: “The body was rushed to a hospital, pending the results of the investigation into the incident, particularly his identity, and reasons behind his behaviour despite the erection of a strong round fence to protect people from falling down.”

On June 7 the Ministry of Awqaf and Islamic Affairs of the State of Qatar said that its citizens and residents are still subjected to arbitrary measures by Saudi Arabia to stop them from performing Hajj and Umrah.

The ministry expressed its surprise at a statement by the Ministry of Hajj and Umrah in Saudi Arabia regarding the rights of citizens and residents of Qatar to perform Islamic rituals in the Holy Land. 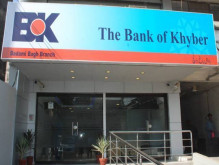 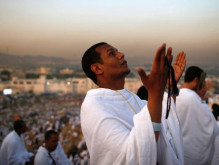 Saudi hurdles for Hajj, Umrah still remain in place for us: Qatar ministry 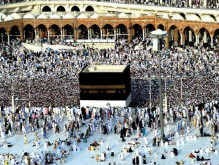 Bunny Rabbit | 2 years ago | Reply | Recommend wonder what was troubling him at this holy site ? poor thing hope he finds solace now .
Replying to X
Saved ! Your comment will be displayed after the approval.
Error !
Error! Invalid Email.