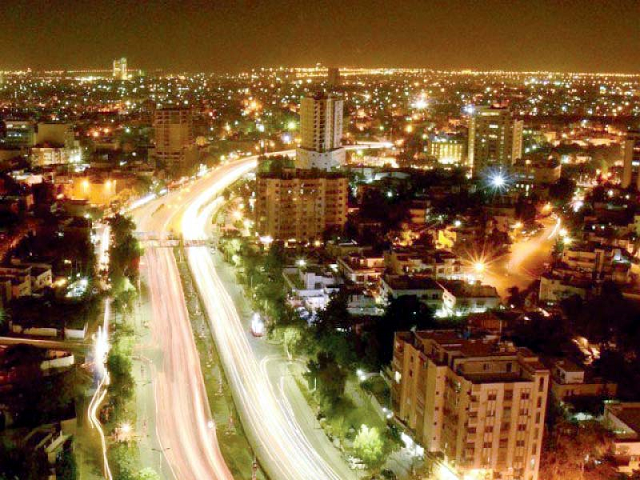 The caretaker government could not take decisions that may bind the next government in any permanent arrangement, said Federal Minister for Information and Law Barrister Ali Zafar. PHOTO: FILE

ISLAMABAD: The new federal cabinet on Wednesday emphasised the need for taking immediate corrective measures to stop the economy from deteriorating, but sought some clarifications from the finance ministry before taking steps over the short term.

Interim Finance Minister Dr Shamshad Akhtar gave an overview of the economy to the cabinet. The cabinet underscored the need for taking immediate measures to address certain issues related to balance of payments, fiscal and debt sustainability and better management of public-sector enterprises, according to a statement issued by the PM Office.

It was the second briefing by the finance ministry in three days as on Monday the ministry presented the synopsis of Pakistan’s fractured economy to caretaker Prime Minister Nasirul Mulk.

Finance Secretary Arif Ahmad Khan had told the PM about the need for getting an International Monetary Fund (IMF) bailout.

The caretaker prime minister on Wednesday directed the Finance Division to formulate a comprehensive strategy containing immediate measures as well as a blueprint of long-term structural reforms for consideration of the incoming elected government.

Pakistan’s external account is in a precarious situation as gross official foreign currency reserves have slipped to only $10 billion. The reserves may deplete further due to mounting debt payments and a higher current account deficit. This has raised the prospect of entering into another IMF programme.

The caretaker government could not take decisions that may bind the next government in any permanent arrangement, said Barrister Ali Zafar, Federal Minister for Information and Law, while responding to a question on the need for having an IMF programme.

But Zafar maintained that the caretaker government had the mandate to take decisions on day-to-day matters. He said the interim set-up could only take those decisions where the new government would have the authority to either accept or reject them. The minister said the IMF arrangement would be of a permanent nature that the current government could not make.

Zafar said depending on the need, the interim set-up could start a process that the new government could take to its logical end. But he said Pakistan was not in an emergency situation where it required an immediate IMF bailout.

“Going to the IMF is one of the solutions, but we cannot give long-term commitments,” added Zafar.

Although the finance ministry highlighted the challenges that Pakistan’s economy was facing, the cabinet ministers sought more details about the current economic situation before taking short-term decisions, said the sources.

They said there would be another presentation to the federal cabinet on the economic situation.

Meanwhile, the World Bank on Wednesday released its Global Economic Prospects report for June 2018 that showed Pakistan’s economy would slow down in the next fiscal year after notching up a high growth of 5.8%.

The GDP growth that was estimated to rise to 5.8% in the current fiscal year will moderate to 5% in 2018-19, reflecting tighter policies to improve macroeconomic stability, according to the World Bank.

The PML-N government had approved a 6.2% economic growth target for fiscal year 2018-19.

The World Bank sees slowdown in economic activities on the assumption that Pakistan could be in an IMF programme, which will require the country to implement tighter monetary and fiscal policies.

In its last two years in power, the PML-N government had implemented expansionary fiscal and lose monetary policies, reversing the economic gains achieved under a three-year IMF bailout programme (2013-16).

However, the State Bank of Pakistan (SBP) has now started tightening the monetary policy and is refraining from intervening in the currency exchange market.

The World Bank noted that the monetary policy in South Asia had remained broadly accommodative and supported fast credit growth, but the SBP recently increased its policy rate to reduce growing external pressures.

The Washington-based lender also said along with some other regional countries, Pakistan was also facing the challenge of further deterioration in fiscal balances and continued build-up of debt and widening of current account deficit.

The World Bank sees the global economy leaving the legacy of global financial crisis of the past decade behind. About half of the world’s countries are experiencing an increase in growth.