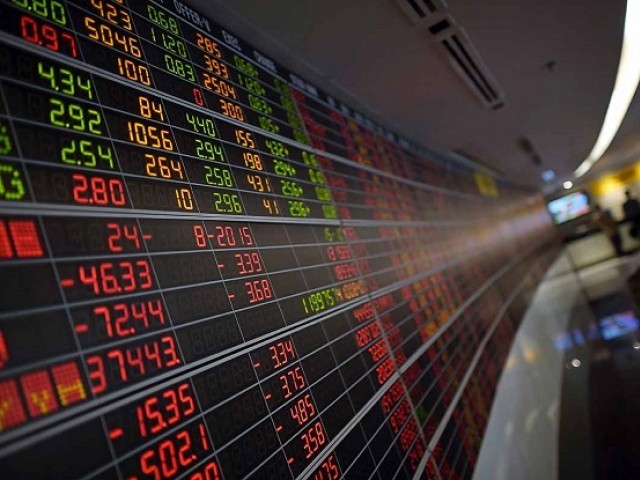 KARACHI: Stocks performed remarkably well on Wednesday as the benchmark index surged past 44,100 points, ending its fifth successive session in the black.

Although the KSE-100 Index opened on a positive note, it briefly slipped into the negative territory. However, a strong recovery came on the back of heavy buying by the insurance industry.

Activity picked up significantly as investors took to buying in droves. Buying spree in heavyweight stocks contributed to the rally in the market.

“The bourse kicked off the day with sideways trading in early hours, but rallied later, hitting intra-day low and high of -23 points and +468 points respectively,” he said.

Financial stocks were once again in the limelight where United Bank (+4.90%) and Bank AL Habib (+5%) were amongst major gainers of the sector.

“A rally was seen in banking stocks as caretaker Finance Minister Dr Shamshad Akhtar gave the go-ahead for holding policy-level dialogue with the IMF and a Fund’s mission is expected to visit Islamabad for gauging economic health of the country by the end of ongoing month,” Ladhani added.

“Moving forward, we expect the market to remain positive with flows from local and foreign institutions guiding direction,” the analyst said.

Overall, trading volumes increased to 223.4 million shares compared with Tuesday’s tally of 166.5 million. The value of shares traded during the day was Rs9.9 billion.

Shares of 346 companies were traded. At the end of the day, 170 stocks closed higher, 151 declined while 25 remained unchanged.

Foreign institutional investors were net sellers of Rs879.9 million worth of shares during the trading session, according to data compiled by the National Clearing Company of Pakistan.