6 of the most iconic Kate Spade looks, as seen on our favourite celebrities

6 of the most iconic Kate Spade looks, as seen on our favourite celebrities 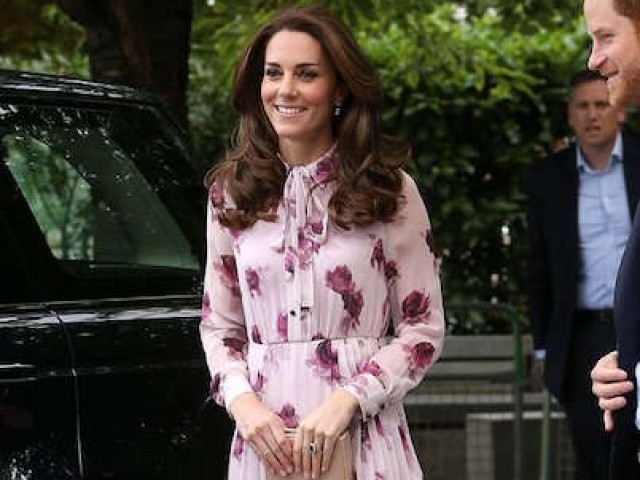 The news of renowned fashion designer Kate Spade’s death comes as a shock to many. Spade was one of the co-founders of designer label Kate Spade New York, which she later sold.

On this unfortunate turn of events, let’s take a look at some of the best Kate Spade looks pulled of by our favourite celebrities, as compiled from E News. 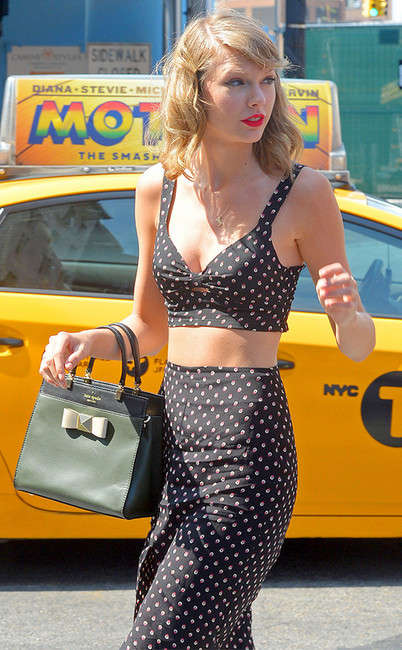 The Bad Blood singer has been seen wearing the brand numerous times over the years. Back in 2015, she was captured with the Kate Spade Bow Terrace Top Handle, pictured above. 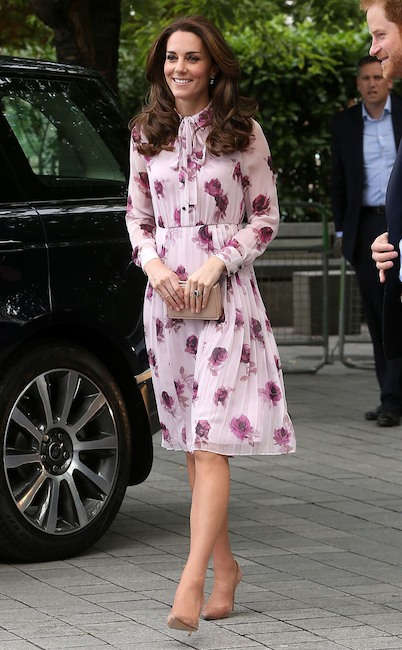 The Duchess of Cambridge was spotted wearing this pink rose printed dress by the popular brand in October of 2016. 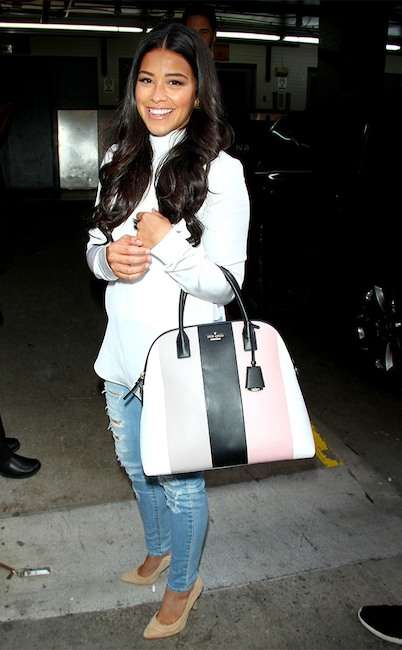 The Jane the Virgin star made a big statement with her Kate Spade Violet Drive Stripe Mega Maise Leather Satchel in 2015. 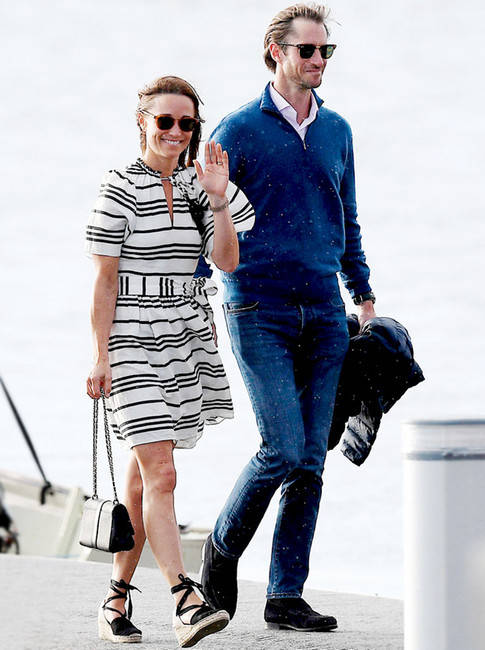 Pippa was seen wearing Kate Spade’s Bea Stripe Talita Dress during her honeymoon with husband James Matthews in Sydney, Australia back in May 2017. 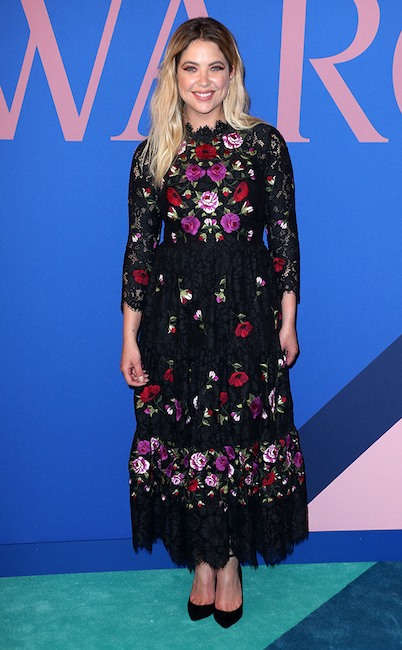 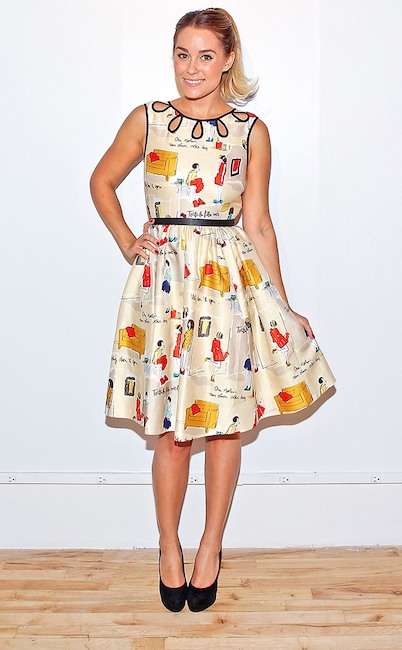