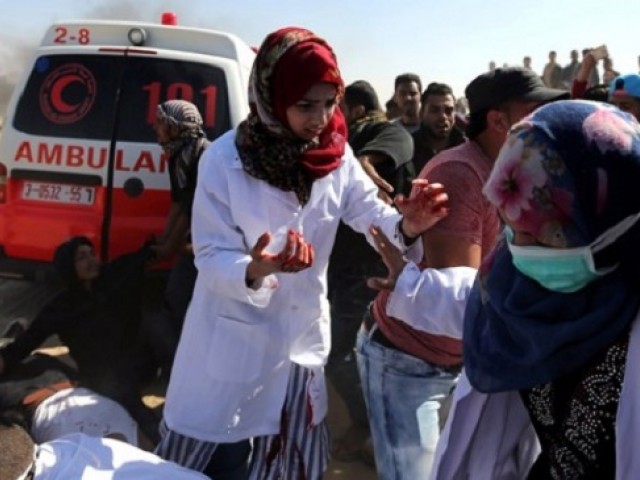 ISLAMABAD: Pakistan Islamic Medical Association (Pima), Central President Muhammad Afzal Mian has strongly condemned recent bombings on helpless Palestinians in Gaza by Israeli forces especially on hospitals and the killing of medical personnel. He called on human rights organisations, the UN, World Health Organization and Muslim countries including Pakistan to take immediate action against the severe human rights violations. He paid tributes to those who lost their lives, such as 21-year Razan Najjar. She was shot while treating those wounded in the war. Shooting at medical personnel is a war crime under the Geneva conventions and it called for an immediate international response to Israeli humanitarian law violations in Gaza.

26 teachers head to US for exchange programme