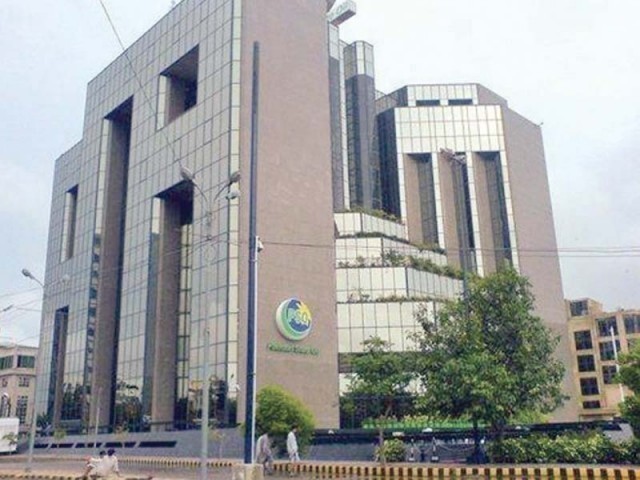 PSO said it had advertised the position for hiring in January 2015 PHOTO: EXPRESS

In reference to the story ‘NAB sends notices to heads of oil and gas companies’, published in The Express Tribune on June 2, 2018, Pakistan State Oil (PSO) has said that the appointment of its managing director was in line with the qualification and experience required for the position.

PSO said it had advertised the position for hiring in January 2015, but because of fuel crisis and dissolution of its board of management, the process had to be stopped. The hiring process was again initiated by the Ministry of Petroleum and Natural Resources via letter dated March 30, 2015. An advertisement was published on April 3, 2015 through a third party executive search firm. According to PSO, the list of short-listed candidates was directly provided to the ministry by the executive search firm and out of those, three names were proposed to the prime minister who, under the policy, was the final authority to select the candidate.