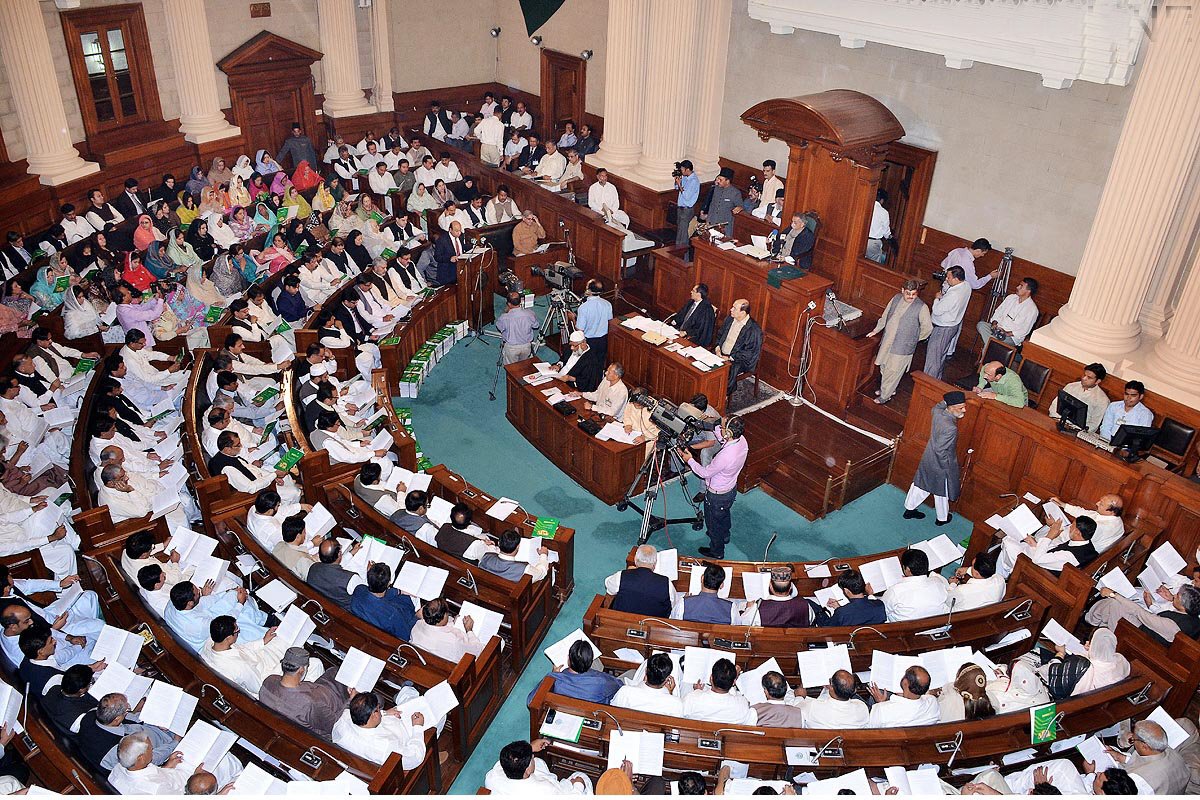 LAHORE: The provincial government and the opposition in Punjab on Monday submitted two names each to the parliamentary committee in the hopes of picking an interim chief minister for the province.

The committee is to decide on a name within the next three days.

According to well-placed sources in the PML-N, “The chances of making a breakthrough on the matter are thin and the matter will ultimately land in the court of the Election Commission of Pakistan.”

He added the names proposed by the opposition lacked credibility, adding, on the other hand, we had put forward the names of retired civil servants with an impeccable track record.