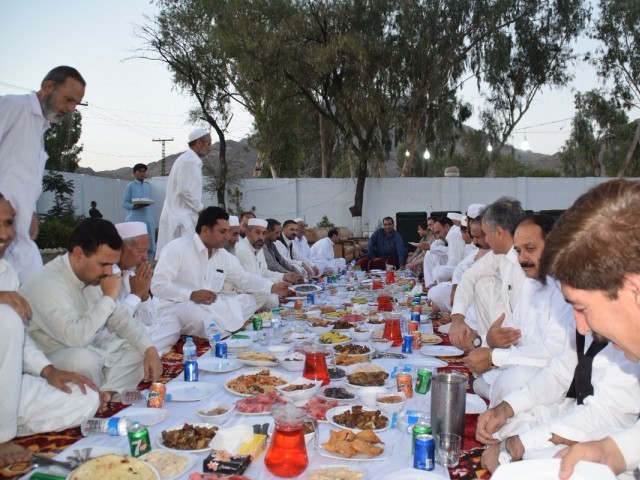 GHALLANAI: Tribal elders expressed reservations over the merger of the Federally Administered Tribal Areas (Fata) with Khyber-Pakhtunkhwa on Saturday.

Speaking at an Iftar dinner hosted by the Political Administration in Mohmand Agency, the tribal elders termed the merger as ‘slavery’ of “K-P’s political elite”. They rued being left out of the consultations in the process. Labeling it a ‘hasty’ decision, the tribesmen said the fate of Fata was unclear in the interim government. 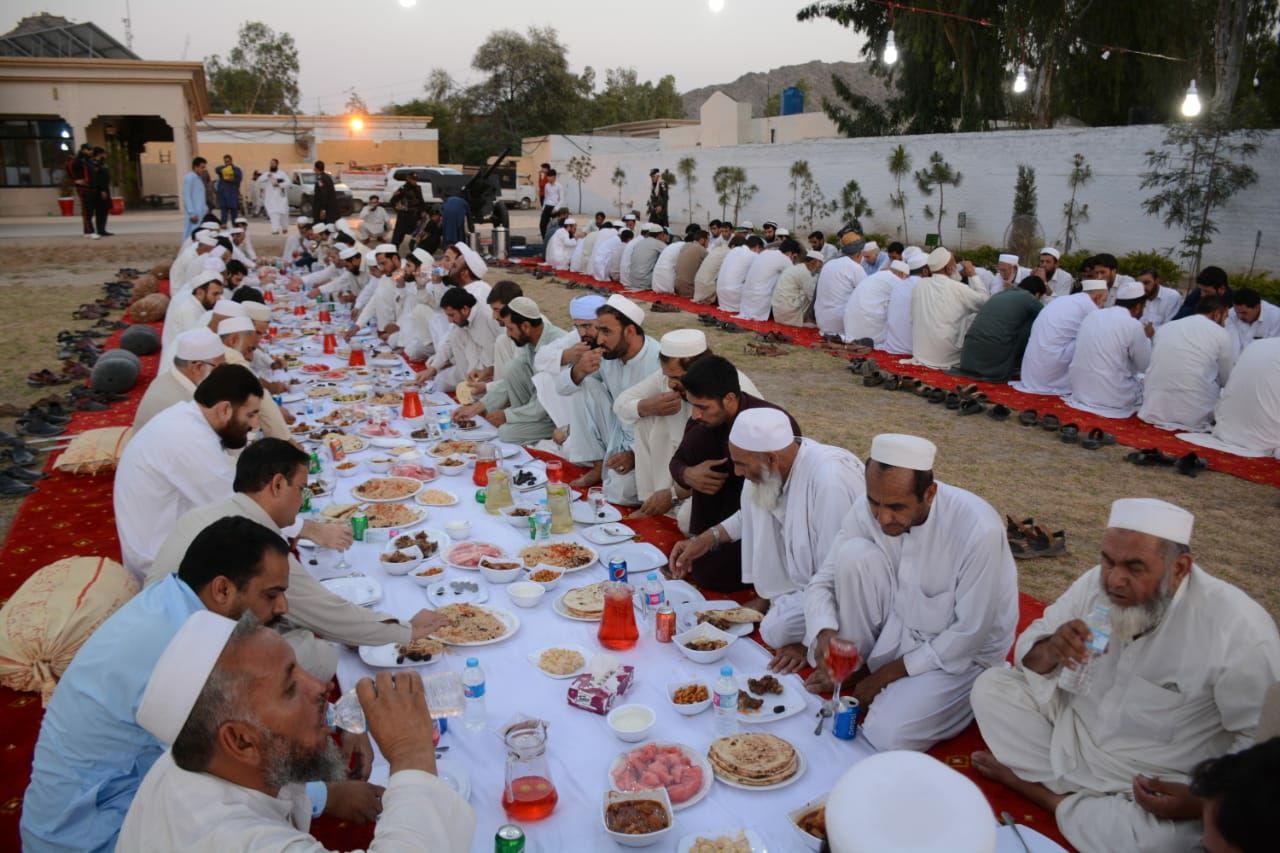 Demanding to be consulted during the transitional period, the tribal elders urged for gradual implementation of the reforms as a swift action may create administrative and legal vacuum in the tribal belt.

The concerns were addressed by Commandant Mohmand Rifles Colonel Arfan Ali who assured that no one will lose their rights. He reiterated the sacrifices of military and tribes to attain peace in the region.

Mohmand Agency’s Political Agent Wasif hailed the merger as ‘historic’ since the law was passed in Ramazan. “Times have changed and so has Fata. It would not have been possible to usher prosperity in the tribal belt without introducing institutional and legal reform.”

Wasif stressed that implementation of reforms in phases, adding that the tribal elders and civil society will be made part of the process. “Mohmand Agency will receive at least Rs14 billion from the Rs100 billion 10-year Socio-Economic Development Plan in addition to the funds granted under Annual Development Programme.

Weighing on the importance of local government setup, he said the elections for local bodies were planned for October. “At least 40 per cent of the funding of the socio-economic development plan will be dedicated to local bodies – which roughly translates into Rs5-6 billion. It will ensure that Fata is not dependent on the office of political administration, deputy commissioner, the Fata secretariat or Civil Secretariat Peshawar or the federal government for local development.” 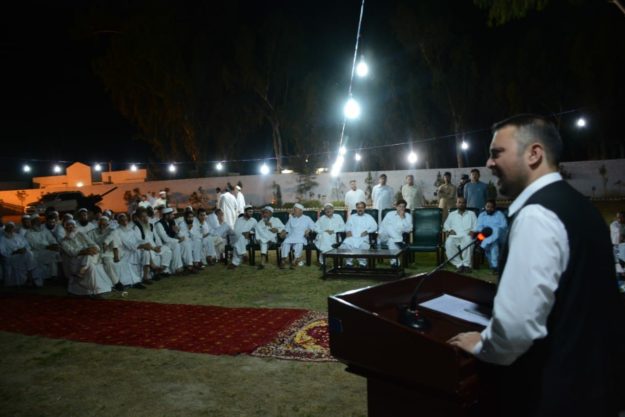 Highlighting that the health and education facilities in the agency remained non-functional due to staffing issues, he said the issue will be resolved through provincial and local government system. He added that the representatives will champion the cause of tribesmen efficiently.

The PA assured tribal elders that their perks and privileges will not just remain intact but will be increased. “The Levies and Khassadar Force will be strengthened through structural and administrative reforms.”

Citing the disparity in salaries and fringe benefits enjoyed by the police force, Wasif said the Levies will also receive similar ruminations and benefits.

He said the recent initiatives including abolition of 40 taxes from the ADF, establishing price control committees at Tehsil levels, controlling the outspread of Leishminiasis (Skin ulcer), decommissioning of the check posts on Bajaur-Peshawar highway, restoration of the cellular networks in Mohmand Agency and instituting of Corporate Social Responsibility (CSR) by multi nationals in Mohmand Agency in the two months since he took charge were preludes of the reforms.

The PA said the administration was compiling a database of cancer patients to facilitate treatment. He said funds were being allocated for said purpose.