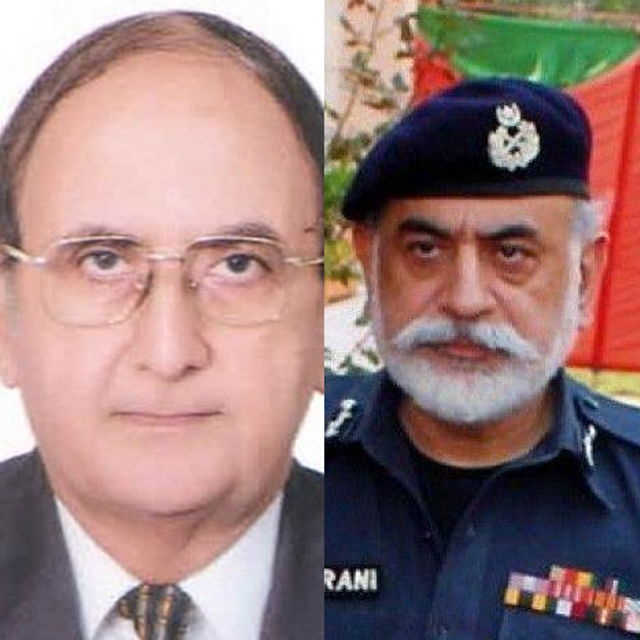 Talking to The Express Tribune, Leader of the Opposition in Punjab Assembly Mian Mehmoodur Rasheed said he had received fresh nominations from the party leadership. Tasked with the responsibility to hold consultations with Punjab CM Shehbaz Sharif, Rasheed said he was in contact with the latter’s office to schedule a meeting for fresh deliberations.

He was of the opinion that Nasir Khosa’s name was finalised following due deliberations and a notification endorsing his appointment as caretaker CM Punjab would be signed by issued on June 1 in case Khosa wishes to accept the decision.

Citing ‘immense’ public reaction, PTI had announced the withdrawal of Nasir Mahmood Khosa for the slot of Punjab caretaker chief executive – a move ruthlessly criticised by political opponents and rejected by the Punjab government as unconstitutional.

Following PTI’s decision, Khosa also withdrew his nomination for the coveted position. “The interim chief minister should have the consensus of all political parties,” said Khosa on Thursday.

He added that ‘propaganda’ against him has come to light, and said he’s not willing to take up the responsibility of a chief minister under the current circumstances.

Meanwhile, CM Shehbaz chided PTI chairman Imran Khan for taking a “blatant U-turn over the matter”.  “We consulted the opposition leader with good intentions, the PML-N government during its five years tenure has rendered altruistic services to the masses, our performance is before the masses.”