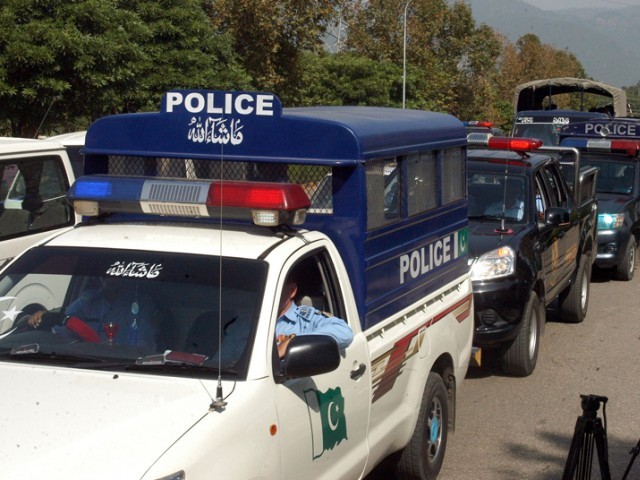 The chief justice was hearing a case on the provision of security to the influential. “Why has security been provided to Hamza and Salman,” the CJP asked after reiterating how cover could only be provided to those officially entitled to it.

A Punjab Police official told CJP Nisar that no security had been provided to the two. “The court will verify your claim,” the top judge said in response and directed the force to present a report on those provided security in one week.

In April, the apex court directed all provincial advocate generals to present themselves before the court. “What’s the status of withdrawing security from unauthorised personnel?” CJP Nisar had then questioned. “Some people have issues with security being withdrawn. Even the media is raising concern,” he said, adding that the court does not want to endanger any individual’s life.

The CJP had earlier remarked how he had handed down directives to the effect to save taxpayers’ money. The bench had also sought reports from IGs on criteria governing provision of security. “Nawaz Sharif and Asfandyar Wali Khan should be provided cover in accordance with the law. Find out if Khan has security. Nawaz enjoys the protocol given to an erstwhile prime minister,” he said.