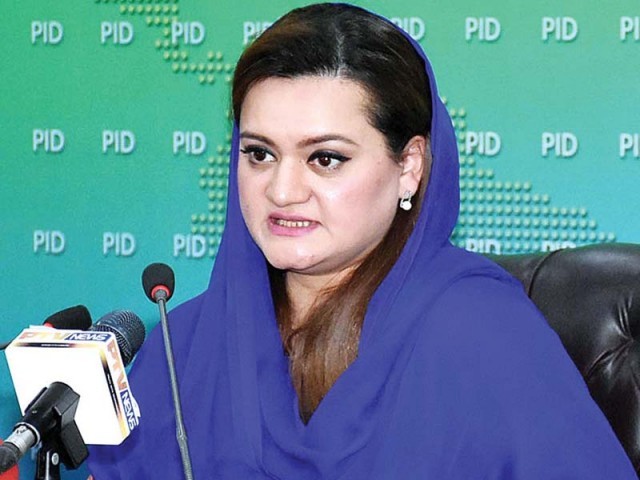 National Assembly Speaker Sardar Ayaz Sadiq along with Minister for Information and Broadcasting Marriyum Aurangzeb inaugurated the trial transmission of the channel by pressing a button at a ceremony held here at PTV News office.

While speaking at the occasion, Sadiq said, “By doing this we have opened doors of the parliament to everyone and this channel will help create awareness among the general public about the importance and functions of parliament.”

He said they already invited people from various walks of life including college, university students to witness parliamentary proceedings.

He further said the federal government wants “every citizen to watch parliamentary proceedings and see how their elected representatives highlight their issues.”

Another aim of this channel is to generate public opinion which will help improve the performance of elected representatives, he added.

Moreover he shared that the federal government had sought suggestions from the public over election reforms and in return received thousands of suggestions.

Meanwhile speaking at the occasion, Minister for Information and Broadcasting Marriyum Aurangzeb said this channel will provide a platform through which public would evaluate the performance of their elected representatives. It will be a social connect between the elected parliamentarians and the public, she said.

“The channel shall be seen across the country,” she highlighted.

She said the content to be generated under the guidance of Pakistan Institute for Parliamentary Services will also be broadcast on the channel.
Later in a press conference here in Islamabad Aurungzeb criticised Pakistan Tehreek-e-Insaf (PTI) Chairman Imran Khan and called him a master of ‘U-turn’.
She was speaking on the National Film Festival Policy approved by the Cabinet on Tuesday.

The minister said PTI’s latest decision to withdraw the name of caretaker chief minister of Punjab was reflection of Khan’s policy of backtracking on his decisions.

Her reaction came after PTI just a day before the expiry of Punjab government withdrew their nomination for the caretaker CM. Nasir Khosa, the veteran bureaucrat, was nominated by PTI and the Pakistan Muslim League-Nawaz agreed with their proposal.

However, the PTI later decided to withdraw the name, saying they took the decision in haste.

Meanwhile, the minister said Pakistani artists have been included in the China film festival. Pakistani movies would be shown in the Chinese cinemas, she added.

She also said the appointment of new Pakistan Electronic Media Regulatory Authority (PEMRA) chairman was made on the recommendations of the committee and in light of Supreme Court directions.

Aurangzeb said that the federal cabinet has approved film and culture policy which were formulated after consultation with all the provinces.

In culture policy emphasis is on inclusion of culture related subjects in the curriculum so that our new generation could know about it, she said adding that it also includes establishing relief funds for the artists in dire need.