There are expect­ations tax return filers will increa­se after govt’s restri­ction
By Bilal Hussain
Published: May 31, 2018
Tweet Email 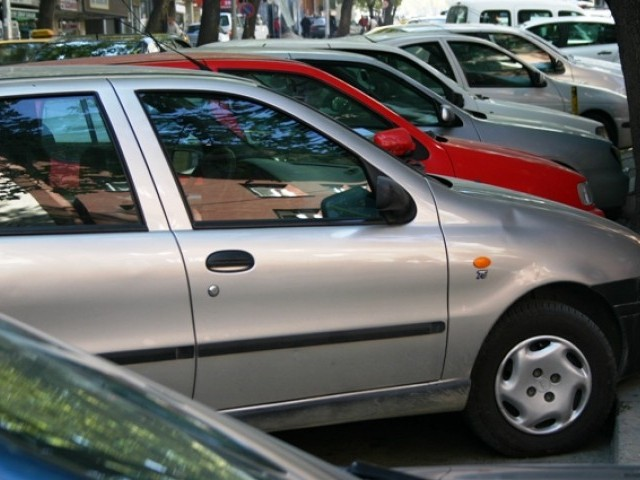 Pakistan’s auto industry is all set to record a huge increase of 77% in production capacity by financial year 2022. PHOTO: EXPRESS

KARACHI: Around 50% of new car buyers are non-filers of income tax returns that will not be able to buy new vehicles from July 1. It is feared to deal a blow to upcoming industry players.

However, most of the new entrants, who have to make their presence felt in fiscal year 2020, are unperturbed by the issue, which is supposed to bring down car sales in the country.

“It is too early for us to get affected by this; we are expecting the issue to settle down by the time we (properly) enter the market,” a top official of a new carmaker told The Express Tribune requesting anonymity.

The tendency to become a tax return filer has already started gaining momentum and by the time the new players would enter the market, the issue would subside, he added.

“There was no such law in the past, but it is here now. People will now pay heed to it since they will now be directly affected,” he said.

New auto players to invest over $800m in Pakistan

“The auto industry will be affected by this new condition, however, many non-filers of tax returns will be buying cars through a third person, a relative or a friend, who is a filer. But it does not mean it will not affect auto sales,” said JS Global Research auto analyst Ahmed Lakhani. He said there were only 1.2 million tax return filers that were expected to increase after the restriction on non-filers, who also could not buy land of above Rs5 million.

According to a research report of Elixir Securities, Pakistan’s auto industry is all set to record a huge increase of 77% in production capacity by financial year 2022.

The report said Kia and Hyundai would grab a market share of 5-10% each in the first three years of their entry into Pakistan’s market.