TEDx conference returns to Karachi with drone-maker, politico and quadriplegic

TEDx conference returns to Karachi with drone-maker, politico and quadriplegic 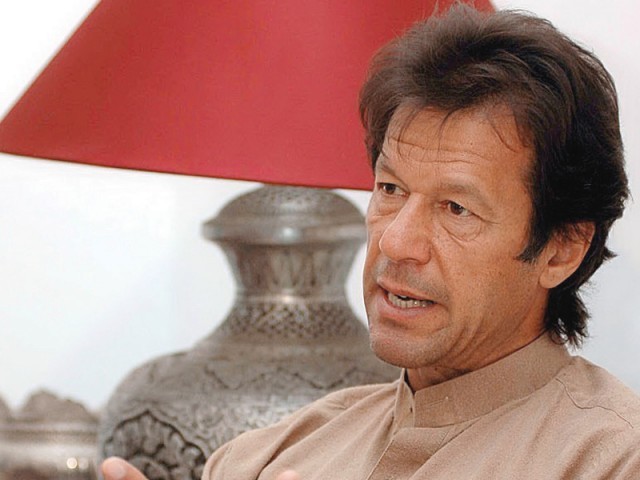 After a huge success in 2010, TEDx, the initiative of the TED conferences, is coming to Karachi for a second series of talks on May 27.

“TED’s platform of spreading great ideas is one that resonates deeply with me. I strongly believe that we need to inculcate this ideology in Pakistan and need to create spaces where people can share their ideas and their accomplishments and inspire others to follow suit. With this year’s theme, making the impossible possible we hope to do just that,” said senior TED fellow, Sharmeen Obaid-Chinoy.

The non-profit organisation started 25 years ago, with a four-day conference in California. TED stands for ‘technology, entertainment and design’ and the organisation has grown to support world-changing ideas with multiple initiatives. The annual TED conference invites the world’s leading thinkers and doers to speak for 18 minutes and the talks are then made available for free, at TED.com. TED’s diverse audience – CEOs, scientists, creatives, philanthropists – is almost as extraordinary as the speakers have included Bill Clinton, Bill Gates, Bono, Stephen Hawking and James Cameron.

“For me TEDxKarachi is an attempt to make a difference for a better and brighter Pakistan,” said TED senior fellow Awab Alvi.

TEDx, where ‘x’ stands for independently organised TED event, is a TED programme that enables local communities to host their own independent TED-like events. TEDxKarachi is taking the initiative of spreading ideas among young Pakistanis and has curated an exceptional lineup of speakers who are experienced individuals in their respective fields.

“I believe [that] with the tremendous amount of negativity surrounding Pakistan people are endlessly searching for even [one] moment of positivity,” said Alvi.

TEDxKarachi will also introduce the Inside Out project, a large-scale participatory art project that transforms messages of personal identity into pieces of artistic work. Inside Out, the creation of photographer JR, was the recipient of the 2011 TED Prize which is awarded annually to an exceptional individual who receives $100,000 and, much more importantly, ‘One Wish to Change the World.’

“TEDxKarachi tries to bring to Karachi a few hours of adrenaline-filled intellectual stimulation with the hope that more such events are able to jolt a perpetually depressed nation into achieving the impossible,” Alvi added.

TEDx Karachi is an invite-only event and has been made possible by the generous support of the Aman Foundation. Press Release