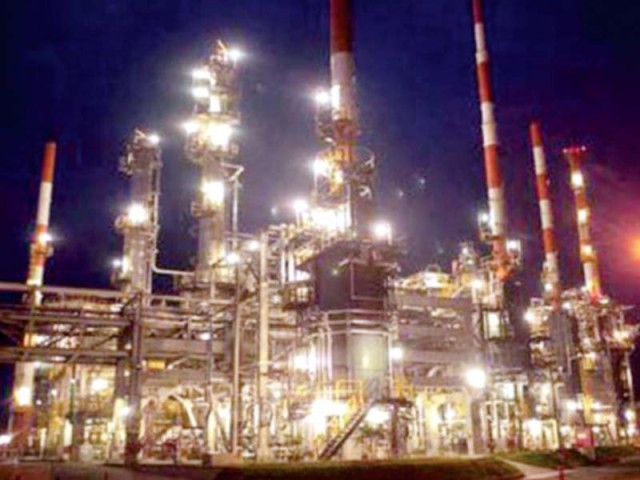 Fatima Energy Limited (FEL) has said that its 120-megawatt bagasse/coal-based power project was registered with the Private Power and Infrastructure Board (PPIB) in December 2015 under the National Policy for Power Co-generation by Sugar Industry 2008. The National Electric Power Regulatory Authority (Nepra) issued tariff determination on January 18, 2018 for the supply of power to the Central Power Purchasing Agency (CPPA). FEL said it complied with all procedural and regulatory requirements and submitted a mutually acceptable draft interim agreement to the CPPA/Ministry of Energy (Power Division). “FEL has never requested for any deviation from Nepra’s tariff determination, which is binding on all parties,” it said. According to FEL, an inquiry was held by the Ministry of Energy (Power Division) on the directive of former prime minister Nawaz Sharif to probe the project’s conversion from captive to the IPP mode. The report exonerated FEL and Ministry of Energy from any wrongdoing or malpractice as FEL was never a captive power plant and was registered as an IPP under the Cogeneration Power Policy 2008. “It is obvious that there is no new tariff application filed by FEL as tariff has already been determined by Nepra in Jan 2018. The Ministry of Energy (Power Division) has not rejected any proposals or requests submitted by FEL,” it said.