DC says govt is consid­ering extend­ing initia­tive to other recrea­tion spots
By Our Correspondent
Published: May 30, 2018
Tweet Email 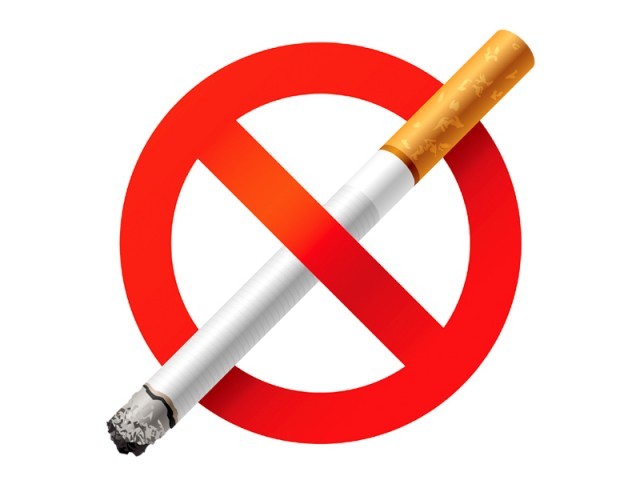 LAHORE: The city’s historical Jillani Park has been declared a smoke-free zone, making it the first recreational spot to do so.

Addressing the media on Tuesday, Lahore Deputy Commissioner Sameer Ahmed said that the government is considering making the entire city a tobacco-free zone. This will require not only time, but will also require appropriate legislation, he added.

“This is a pilot project initiated by the government; we intend to make all recreational spots smoke-free zones so that people do not have to suffer the consequences of passive smoking,” he articulated.

Parks and Horticulture Authority Director General Muhammad Shakil, Project Director Minhaj Siraj and other representatives from the planning and development department were also present during the inauguration.

Project Director Minhaj Siraj revealed that on an average, 274 habitual smokers died from cancer and other related diseases daily, in Pakistan.

It is time to educate the people as this practice is fatally harming our youngsters, he added.

Smoking is injurious to health

Dr Nasarullah, a senior pulmonologist at Mayo Hospital, stated that smoking can cause chronic lung disease and has been known to cause lung, oesophageal and mouth cancer.

It damages your airways and the small sacs of air in your lungs. For smokers, the longer you keep up with the habit, the worse your lungs become. However, lung problems related to smoking generally go undiagnosed as they are not readily apparent, he emphasised.

Pakistan was ranked 54th out of a total 84 countries with a high prevalence of tabacco smokers by the National Health Services, Regulations and Coordination.

The 2014 Global Adult Tobacco Survey shows that approximately 24 million adults, 19.1% of the total population, use tobacco in some way, shape or form.

In addition to this, the 1999 Pakistan Health Education Survey it showed that 5,000 Pakistanis were admitted to hospitals everyday due to diseases related to the use of tobacco.