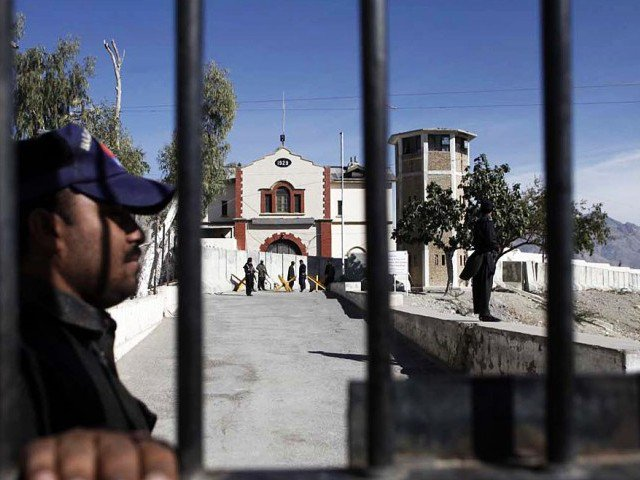 Commissioner called for paying attention towards prisoners in order to bring about a positive change PHOTO: EXPRESS

QUETTA: Quetta Commissioner Javed Anwar Shahwani has urged all stakeholders to put in collective efforts to provide education to women and children in jails.

Political, social and religious groups must come out to play their role in facilitating the imprisoned children and women, said the Quetta commissioner while addressing a character-building session organised by the federal muhtasib and national commissioner for children rights at the Commissioner Office on Monday.

He called for paying attention towards prisoners in order to bring about a positive change.

“There is a dire need of a separate jail for women and children so that they can be provided with a secure environment and other necessities,” he added. “Character-building programmes will not only help prisoners become better citizens but will equip them with skills to earn respectably.”