Sales get a boost, but productivity remains low

Sales get a boost, but productivity remains low

Many labour­ers go back to their homes in rural areas to spend time with family­
By Bilal Hussain
Published: May 28, 2018
Tweet Email 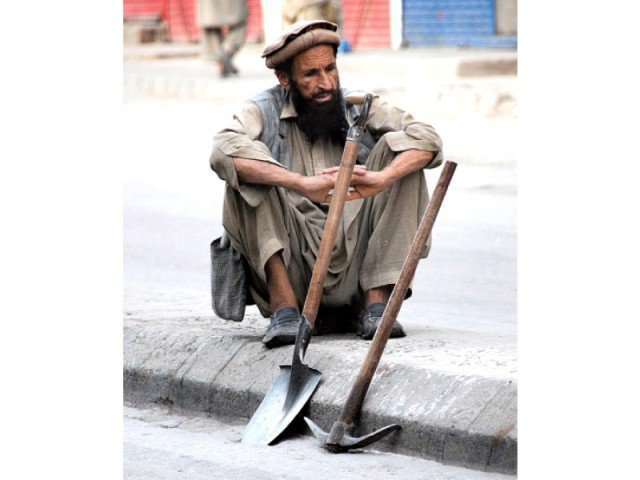 KARACHI: Though sales of readymade garments have surged up to 150% and demand for Pakistani fruits, especially mangoes, have increased in Ramazan, individual productivity, particularly involving hard physical work, has gone down.

According to Al-Karam Textile Mills Managing Director Fawad Anwar, sales of Al-Karam made-up articles had so far swelled 30% in Ramazan. “We see increase in sales of our unstitched clothes 15 days prior to Ramazan, but as Ramazan progresses, the focus shifts to readymade garments,” Anwar told The Express Tribune.

Fasting in Ramazan is dangerous for all of us: Danish Minister

Elaborating, he said, “branded items are sold throughout the year and their sales may not increase significantly in Ramazan, but the case is not the same with low-priced dresses. Sales of such unbranded goods record a massive rise in the month.”

Meanwhile, the food sector, especially fruits and groceries, also gets a boost during Ramazan.

Karachi Retail Grocers’ Group General Secretary Fareed Qureshi said an increase of 25-30% in grocery sales was recorded in Ramazan as many people would distribute ration packages among less-privileged families.

He added that low-income groups also spent their savings during the month. Moreover, unskilled labour like housemaids receives bonus or charity money from their employers and their disposable income increases. “All these contribute to higher grocery sales in Ramazan,” he said.

However, not all sectors get a boost. Construction and allied industries slow down significantly during the month as most of the workers, who belong to rural areas, go back to their homes to spend time with family.

According to economist Akbar Zaidi, Ramazan has to be seen in fragments as in the first 10 days, economic activity gets very slow. Shops and even many restaurants do not open. However, things change as the month progresses.

Dr Shahida Wizarat, Dean of College of Economics and Social Development and Head of the Department of Economics, said individual productivity tended to fall, especially during blazing heat.

She said fasting may not be the only factor behind low productivity, unavailability of electricity in hot summer was another reason behind that.

“Ramazan is for a month only. What happens throughout the year? There is load-shedding which affects productivity of our labour force.”

“There is a good deal of money circulation due to Ramazan as people tend to spend on charity in the month,” she said, adding it definitely contributed positively to the national economy and needed to be taken into account.

She pointed out that with higher temperatures, Pakistan should also change its work timings like Gulf countries that worked in the night to escape the day’s heat during the fasting month.

Al-Karam’s Anwar said in order to cope with falling productivity, the company had planned prior to the beginning of the month. The company keeps enough in its stocks to meet rising demand during the month.