Ex-minist­er says none else but politi­cians named each other ‘traito­r’ and ‘securi­ty risk’
By News Desk
Published: May 27, 2018
Tweet Email 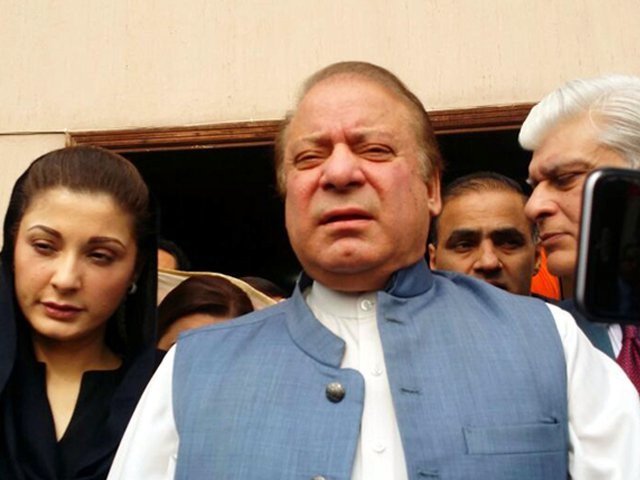 “It is high time and a constitutional and legal duty of Parliament to summon former PM on his nonstop controversial statements, interviews and a publically made threat to further reveal national secrets and highly sensitive information, which may be connected with the national security,” he demanded.

Durrani also called upon both the houses to legislate comprehensive code of conduct for the leaders and people across, responsible at the helms of affairs to behave prudently, sense of service to the country and complete restraint on national secrets and interests with impunity. “It must be implemented without consideration of any creed, cast, party or rank in the best interest of Pakistan as it is not a matter which should be played with for political number-scoring, hype or personal wheeling dealing. We may have to pay a deadly price or such bravados,” ex-federal minister said talking to the media.

To a question he said mistakes, misjudgments, misadventures, errors or blunders by the individuals must not be made a justification to blame institutions, departments, organisations or parties. “Waging war against institution is nothing but a mere madness. Self-immolation on the bases of grievances or internal politics does not permit anyone to ignore prevailing security environment at regional and international level. We must not forget the high risks involved for the motherland,” Durrani explained.

He said none else but politicians themselves named each other ‘traitor’ and ‘security risk’ and none of them reproved their actions later on or expressed remorse on such condemnable behaviours in past. “If someone has a little grain left in him he would not have dared so shamelessly to talk anti-army when the infamous Asghar Khan Case was already bare opened in front of the whole world? If providing money was wrong, same applies to the receivers, who did never display a high moral ground,” he questioned.

Replying to a question he said the Asghar Khan case is a living example for all those who criticised army as an institution beyond accountability; this case proves that senior most Pakistan army officers can be held accountable.

On another question Durrani said before grilling the Army, one needs to recount his own deeds and deals in the not very old past. “At the crucial juncture of our strategic and political life, allegations and accusations would only serve the foreign forces and a better price for the pretender,” he concluded.