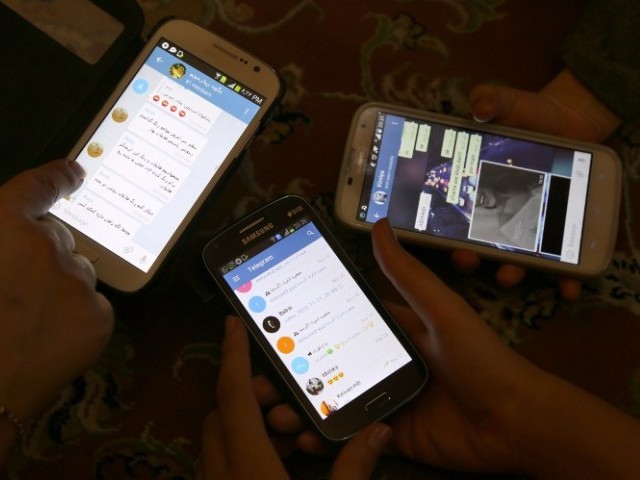 The Bytes for All (B4A) warmly welcomes the act of Parliament to merge the Federally Administered Tribal Areas (Fata) with the Khyber-Pakhtunkhwa province.

BytesForAll (B4A) is a South Asian initiative to focus on how information technology and the internet can help in taking up social development issues. It is one of the oldest ICT4D networks in South Asia.

In a statement B4A said historically, the citizens of Fata have been denied access to the information and communication technologies (ICTs) in the name of security. While welcoming this constitutional amendment, we urge the state authorities to immediately lift the network shutdowns and restore telecommunication infrastructure to ensure affordable and quality access for the local population.

For any developing country, ICTs have proven to be an effective tool to strengthen democracy, development and social justice. These technologies have transformed societies for their socio-economic well-being.

“We note with grave concern that not only Fata region but large parts of Balochistan, Azad Jammu and Kashmir, Gilgit-Baltistan and most remote areas are still deprived of real Internet access in the country. It’s also worrisome that the government preferred to use Universal Service Fund (USF) for debt servicing rather than providing good quality access to its citizens. This deprivation should end immediately” it said.

A pioneering research by B4A “Access vs Security” concluded in its recommendations that the quality access to information and communication technologies enable all fundamental rights as enshrined in the constitution of Pakistan.

To provide the Fata citizens a level playing field vis-a-vis their development and enjoyment of fundamental rights, we call upon the government to urgently enable their access to telecommunications on priority basis.