'I wish you could see me as a free man' wrote the actor
By Entertainment Desk
Published: May 26, 2018
Tweet Email 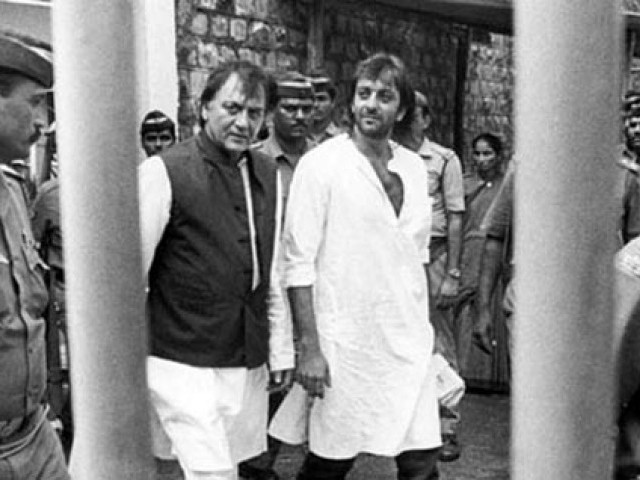 Posting a black and white throwback of himself with his father, the Khalnayak actor wrote, “Wish you could see me as a free man. Love you… Miss you.”

Wish you could see me as a free man. Love you… Miss you

Sanjay walked out of jail in early 2016 after being convicted in the 1993 Mumbai blasts case. This isn’t the first time the actor has expressed such a desire though. He has time and again mentioned how his father would have been the happiest man to see his son free.

When the 59-year-old star was released from prison, he had stated, “To be free is the most amazing feeling. For 23 years I have been waiting for this moment… for freedom. I did everything I could.” 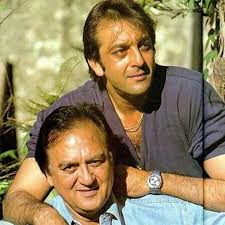 The late actor Sunil Dutt had an respected career in Indian film industry. His films such as Padosan, Mother India, Milan, Waqt amongst others, still find a mention in the best works of the industry.

The actor passed away after suffering a heart attack at his residence in Mumbai. His last film had him essaying the role of his son’s reel life father in Rajkumar Hirani’s Munna Bhai M.B.B.S.