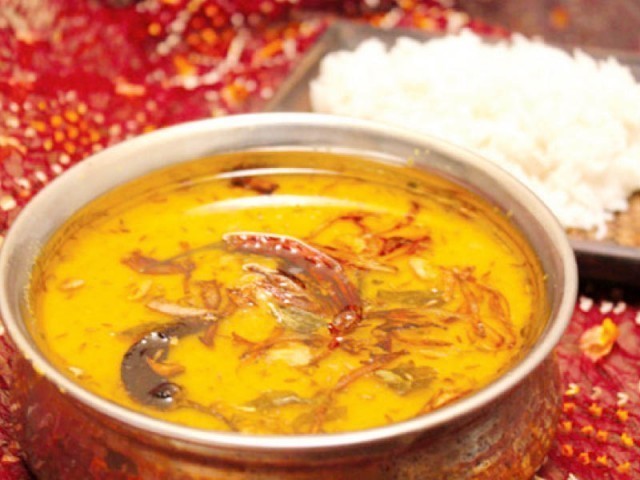 Hotel owners warned of unhygienic conditions of their kitchens and washrooms PHOTO: EXPRESS

ABBOTTABAD: The Abbottabad Food Authority (AFA) raided at least 42 shops in Harno (Galiyat) and Sherwan, confiscating substandard and banned items while adulterated and rotten items were destroyed. Hotel owners were warned of unhygienic conditions of their kitchens and washrooms. According to officials, the AFA raided meat shops, chicken shops, fruit and vegetable shops, general stores, bakeries, sweet shops, and milk stores. During the raids, around 4,000 kilogrammes of substandard and banned items, seizing at least 60 kilogrammes of rotten fruits and vegetables and destroyed around 1,000 litres of adulterated milk for which warnings were also issued to shop owners. The seized goods included expired jam, milk, juices, substandard popcorns and chips produced by banned manufacturers. Notices were served on all and they were told to improve hygienic conditions along with removing substandard and outdated stock from the shops.