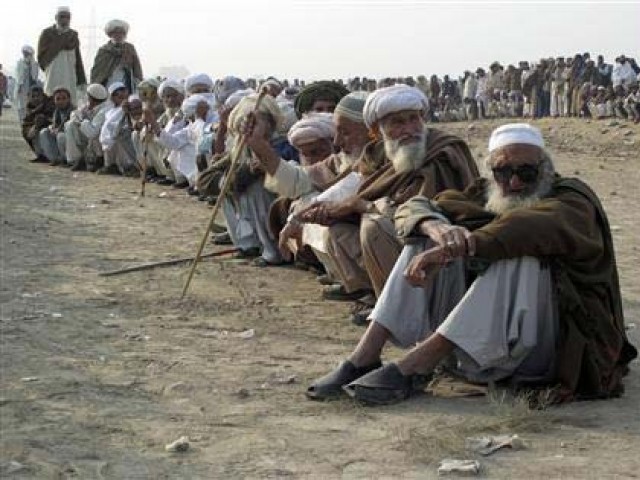 PESHAWAR: As soon as news emerged that apart from a solitary dissenting voice, the lower house of national parliament had voted overwhelmingly in favour amending the Constitution to merge the colonially divided tribal areas into the mainstream areas of Pakistan, a wave of euphoria over the overturn century-old divisions spread through the region.

Congratulatory messages started pouring in from across Khyber-Pakhtunkhwa and the Federally Administered Tribal Areas (FATA) as the news spread through social and mainstream media. There were even reports of celebration in the streets in Parachinar.

All political parties and commentators of Khyber-Pakhtunkhwa (K-P), except for those associated with the Jamiat Ulema-e-Islam-Fazl (JUI-F) (who have opposed the merger), welcomed the passing of the 31st Amendment Act 2018.

Jamaat-e-Islami (JI), which has supported the move from the first day, also hailed the move.

“It is one of the most historic steps of the parliament so far,” said JI Provincial Chief Mushtaq Ahmed Khan while talking to The Express Tribune.

He refuted the notion that his party would back JUI-F’s opposition just because their party was part of the bloc of religious groups under the umbrella of Muttahida Majlis-e-Amal (MMA).

He explained that the JUI-F has its own stance on the merger and that that stance does not represent the collective view of the MMA.

“We would not support them if they (JUI-F) oppose the merger,” Mushtaq asserted.

Qaumi Watan Party (QWP) Provincial President Sikandar Sherpao said that the merger would help reduce the pain of the people of FATA and will heal their deprivation.

“We have been demanding the mainstreaming of Fata from the very beginning,” Sherpao said.

Awami National Party (ANP) Secretary General Mian Iftikhar Husain in his message called it a giant leap in the fight against terrorism.

“The passage of the 31st amendment to merge Fata with K-P is an especially proud moment for the ANP. It is the culmination of a very long struggle by the ANP cadres towards the realisation of this goal,” he said in his message.

The support expressed by the parties also provides a peek into how they may vote in the K-P assembly to pass the Fata merger bill when it is tabled later this month.