The film was earlie­r schedu­led to releas­e on Eidul Fitr
By Our Correspondent
Published: May 24, 2018
Tweet Email 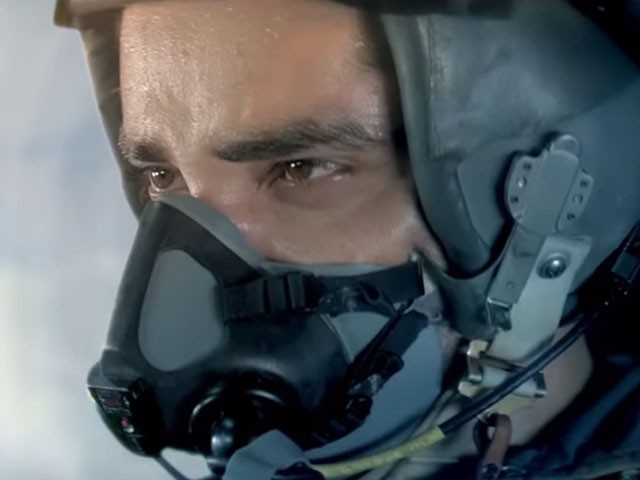 KARACHI: The release of Momina and Duraid Films’ much awaited and multi-starrer film Parwaaz Hai Junoon (PHJ) has been postponed, keeping in view the broader interest of the industry and plethora of films releasing this Eidul Fitr, stated a press release.

Explaining the move regarding the postponement of the movie, producer of PHJ Momina Duraid said, “There are six films releasing this Eid and currently our industry is not strong enough to support the release of so many films together. It is indeed a reason of concern for all the producers as it will be difficult for the films to break even if released together, considering the number of screens and shows available.”

She further added that in the broader interest of the industry her firm has decided to pull out from the Eid race. “We strongly feel that this is the right thing to do in the current scenario and as members of the fraternity, we need to put aside personal agendas and support each other in order to achieve the greater goal,” stated Momina.

Are John Cena and Nikki Bella back together?