Elahi’s attorn­eys told both cases will be heard indepe­ndentl­y of each other.
Published: May 19, 2011
Tweet Email 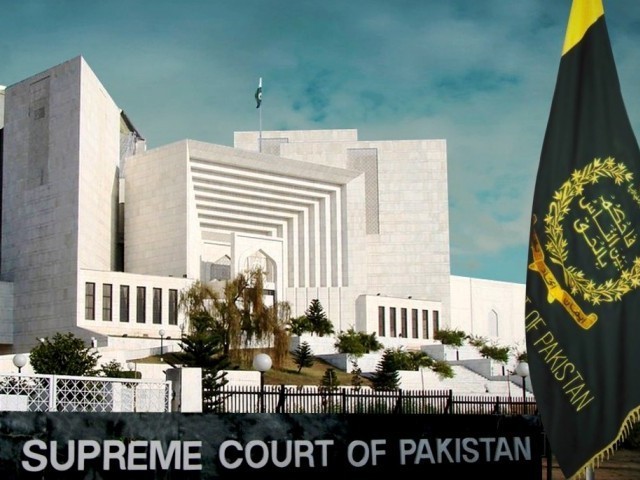 Elahi’s attorneys told both cases will be heard independently of each other.

The Supreme Court has rejected a plea by Moonis Elahi’s attorneys that his client’s case be separated from the suo motu case of the National Insurance Company Limited (NICL) scam, as Elahi is already being tried by a lower court.

“Elahi’s case cannot be detached from the SC’s ongoing proceedings as it is an important aspect of the NICL scam,” Chief Justice Iftikhar Muhammad Chaudhry said in Wednesday’s hearing.

Elahi’s counsels Waseem Sajjad and SM Zafar along with a legal team of the Federal Investigation Agency (FIA) pressed the court to separate their client’s case.

“The court will not discriminate. You will not face any trouble because of the suo motu,” the CJ said, ordering the lower court to hear Elahi’s case independently and without prejudice. He said that if a lower court grants bail to Elahi, the SC will not reject it.

Meanwhile, Sajjad demanded that Qureshi be made to answer why he had alleged that Chaudhry Shujaat, Chaudhry Wajahat and Chaudhry Pervaiz Elahi will be responsible in case anything happens to him.

Meanwhile, addressing FIA Director-General (DG) Malik Iqbal, the CJ said that the truth would surface when Qureshi is automatically reappointed and Iqbal is punished for violating court orders.

Iqbal’s counsel Makhdoom Ali Khan submitted that the establishment division had ordered the transfer of Qureshi, Javed Bukhari and Hussain Asghar. “A letter has been written to the PM for Qureshi’s reappointment to the FIA but a reply is yet to be received,” he said.