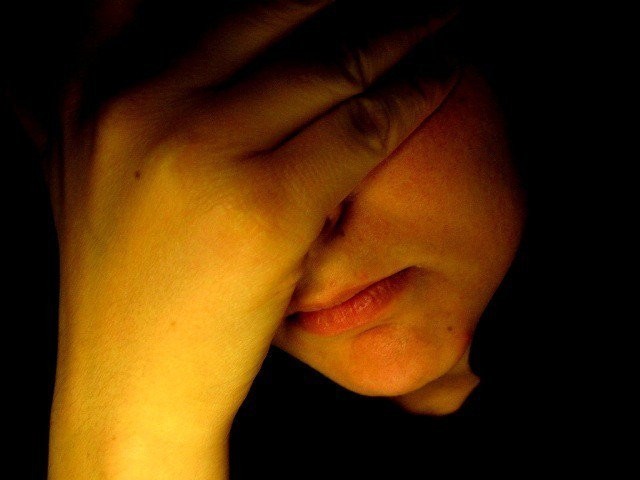 The mother was charged with false marriage, perjury and perverting the course of justice. PHOTO: EXPRESS/FILE

A British court has convicted a woman of trying to trick her teenage daughter into marrying a Pakistani man, according to Mail Online.

The mother, a 45-year-old, has been found culpable by the Birmingham Crown Court of duping her own daughter to go to Pakistan and then tying the knot with a Pakistani there.

This is the first prosecution of its kind with the defendant forcing the girl to marry her against her will and then threatening her with black magic.

The mother was charged with false marriage, perjury and perverting the course of justice. She denied all of the charges was found guilty.

The prosecutor said that the defendant tricked her into believing she was going on a family trip instead.

However, when she reached the country she was given wedding documents by an Imam to sign.

The article originally appeared on the Mail Online