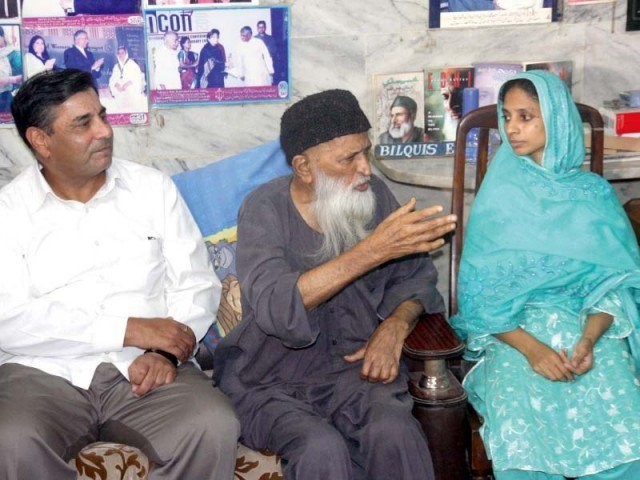 Geeta, the differently-abled girl that Pakistan handed over to India, is set to get married soon, reported Times of India.

She is going to meet prospective grooms under the watch of district officials though.

The ministry of external affairs short-listed some candidates after receiving a profuse response to a matrimonial ad posted on Facebook that sought a “smart, deaf-mute boy” for Geeta.

“We received around 60 proposals. They are mostly from Rajasthan, Uttar Pradesh, Uttaranchal, Bihar, Madhya Pradesh and Gujarat. They had been sent to the ministry, where the officials concerned shortlisted some candidates, and asked the district collector, Nishant Warwade to organize their meeting with Geeta,” Indore-based sign language expert Gyanendra Purohit said.

Purohit worked as an interpreter for Geeta when she came back to India and he had posted the ad after receiving consent from the MEA.

The Indore district administration has been directed to organize her meeting with the grooms.

The woman with a hearing and speech impairment stayed in Pakistan for nearly 15 years. Geeta was sent to a Lahore public shelter after being discovered by police. She kept on switching shelters before Edhi Foundation came into the picture.

Swaraj many attempts to reunite Geeta with her kin are yet to taste success.

The article originally appeared in Times of India