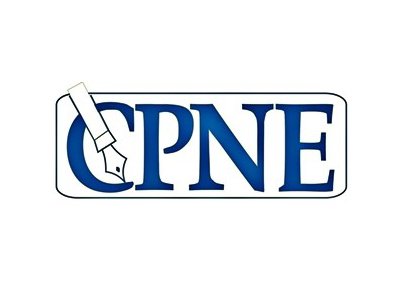 Islamabad High Court (IHC) Judge Miangul Hassan Aurangzeb on Sunday dismissed a petition to restrain the Securities and Exchange Commission of Pakistan (SECP) from taking action against a falsely registered CPNE, which was done using false and fictitious information.

According to a news release, the parallel CPNE was formed and was registered with SECP after providing it with fabricated information. After conducting an inquiry and attaining the facts, SECP initiated legal action against the ‘fake CPNE’ and the persons behind the forgery.

It is pertinent to mention here that CPNE was registered in 1957 under the Societies Registration Act 1860 and is actively working as an organisation for editors across Pakistan.

Despite knowing all the facts, a person named Khushnood Ali Khan tried to represent himself as CEO of CPNE using forged documents.
The central secretariat of CPNE took action against it and submitted legal documents to the SECP enabling them to understand the real situation.

After assessing the true picture, SECP issued show cause notices to Khushnood Ali Khan and others involved in misleading the SECP using fictitious documents.

Khushnood Ali Khan and others then tried to stop the SECP from taking further legal action against them by filing a plea with the IHC, which has been declined.